Emi Martinez can’t get a game at Getafe and might have been better off staying at Arsenal to fight for a place in the Carabao Cup and Europa League squad.

Martinez’s season-long loan to Getafe looked a good move on paper, but in practice, it’s been the worst decision he and the club could have made.

We’re approaching the halfway point of the season and the Argentine has managed just two appearances for the La Liga club, both in the Copa del Rey – a competition they’ve been eliminated from.

That leaves Martinez in a very difficult situation, where he has to hope that manager Pepe Bordalas gives him a chance over the experienced Vicente Guaita.

It’s a sad case because the 25-year-old needs opportunities to develop if he’s to have any chance of a long-term future at Arsenal.

His loan has gone so poorly that he would have received more minutes had he remained at Arsenal for the season. It would have been him between the sticks for Arsenal’s Carabao Cup games instead of Matt Macey.

The situation is far from ideal for Arsenal, either. Martinez might have been the natural successor to David Ospina as the club’s number two. The Colombian has been a bit-part player for years now and has contemplated leaving the club for more first team football. 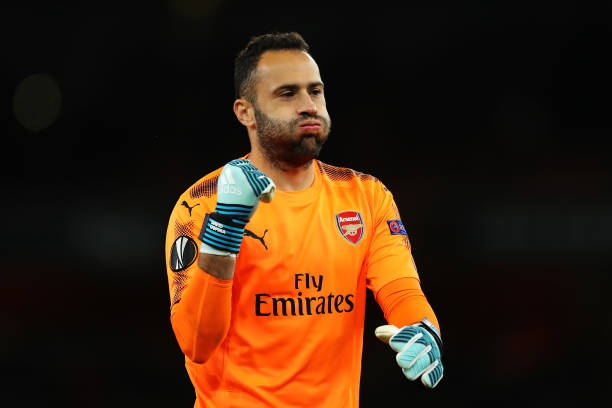 Arsenal could recall Martinez in January in the event that Ospina does leave, but whether he’s ready for such a responsibility is another matter.

There’s a huge gulf in experience between the two – experience that Martinez will only get by leaving the club on loan.

Hopefully, the Gunners are monitoring Martinez’s situation and will sort out a better loan deal where he can get that vital game time. Doing so will save the time and effort required to sign a new backup goalkeeper.