Jack Wilshere turned up for the world premiere of “89” along with former stars, celebrities and others from around the club.

The new film, produced by Amy Lawrence, gives an inside look at the famous title win at Anfield, and was shown for the first time on Wednesday night, reports the Daily Mail.

Of course, many of the former players from the win turned up to celebrate the film’s unveiling, including captain Tony Adams, goalscorers on that famous night Alan Smith and Michael Thomas, manager George Graham and many more:

Also in attendance was Jack Wilshere, along with his wife Andriani Michael, as well as the official club photographers and camera operators.

Other former players from different eras turned up too, such as David Seaman, as well as celebrities like Alex Brooker from the The Last Leg, and Arsenal fans from all over who were lucky enough to get an invite. 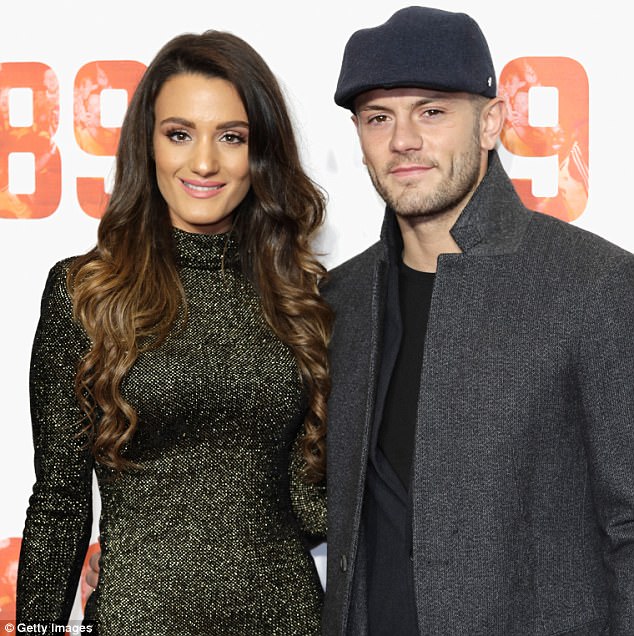 The film seemed to go down very well with the attending audience, with lots of laughs and rounds of applause in the right moments.

Personally, I think it would be good if a few more of the current Arsenal squad gave it a watch when it comes out for wider release and on DVD.

It might help inspire them a bit, especially one part where Lee Dixon talks about what it means to play in a North London derby, considering the upcoming game against Spurs. Hopefully Jack can pass on a bit of that inspiration to the rest of the squad.

89 is available in OurScreen cinemas from 11th November & on DVD & Digital Download from 20th November.