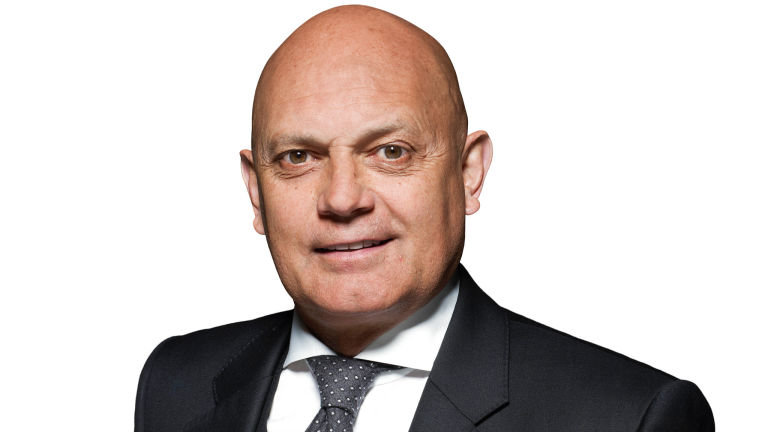 Ray Wilkins believes Mesut Ozil isn’t good enough to wear the no. 10. In fact, he doesn’t think he’s very good at all…

Wilkins, who played and coached for Chelsea, has delivered some rather baffling comments about the German.

Reacting to the news that Ozil wants to the no. 10 shirt if he’s to sign a new deal at Arsenal, Wilkins told talkSPORT: “He is not a great player so why should he wear 10?” reports the Daily Star.

“You see him in the Premier League week in week out, he’s a good player, he’s a very good player. But the word ‘great’ is used far too often in this game.”

I’m not sure Wilkins was aware that ‘fantastic’ and ‘very good’ are not words you’d use when trying to claim that someone isn’t good enough.

This is the same Ozil who wore no. 10 for Real Madrid and wears it for Germany, yet, according to Wilkins, he’s not good enough to take the shirt off Jack Wilshere.

That’s the same Jack Wilshere who has spent much of his career injured and wasn’t good enough to prevent Arsenal from signing Ozil in the first place four years ago.

Perhaps this says more about the squad than anything, but Ozil is one of the best players at the club, in my opinion. He might feel justified in asking for a new squad number.

Unfortunately, he hasn’t been at his best for quite some time now. His relationship with the media has always been poor. His lack of form is only making it worse.