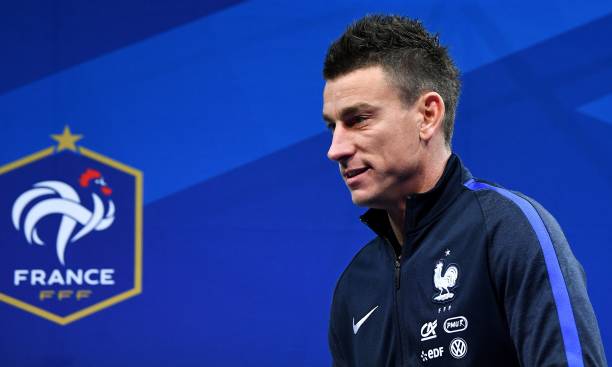 Laurent Koscielny has announced that he’ll retire from international football after the World Cup in Russia next summer.

Koscielny will give up playing for France after the 2018 World Cup.

The 32-year-old told French outlet L’Equipe that 33 is old enough and this gives him six months to ‘make memories’ with his national squad before hanging up his boots for Les Bleus.

“There is an end to everything,” he said.

“After the World Cup, I would be almost 33 years old, it will be time to leave the place.

“I have six months left in the French team to blossom and take as many memories as my wife would say.”

Kos has 49 caps for France, scoring once against Scotland in a friendly.

The centre-back received his first senior call-up in February 2011 – the year after he signed for Arsenal – ahead of a friendly against Brazil. He was 26 and hadn’t been given any youth call-ups, so was quite a late starter. However, he didn’t feature until November when he made an appearance against the United States. He played the entire match and France won 1-0.

Kos’ first major tournament for France was Euro 2012. Two years later, he was called up for the 2014 World Cup.

Since then, the defender has been a regular in Didier Deschamps’ starting line-up and I imagine he still will be for the World Cup in Russia next year.

France qualified for the international tournament top of Group A after winning seven out of their 10 matches. They only lost once, to the Netherlands.

This season, Kos seems to have hit a bit of a bump in his form and perhaps he senses that, which could be why he’s decided to stop playing for France as of next year.