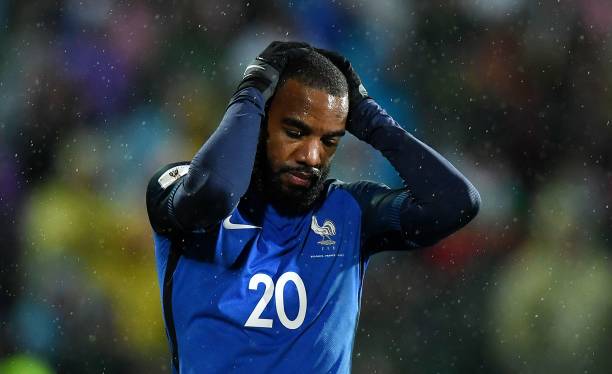 Nine Arsenal players have been called up for their countries for their upcoming international matches.

Nine first team players are away with their respective intentional teams for the interlull.

Switzerland face Northern Ireland in their World Cup play-off on 9 and 12 November.

Wales play France and Panama on 10 and 14 November in two friendly matches having failed to make the World Cup play-offs or qualify automatically.

France face Wales (obviously) on Friday and Germany on 14 November.

Germany play England on 10 November and France the following Tuesday.

Shkodran Mustafi is out injured.

The 21-year-old has been called up for Nigeria, who face Algeria and Argentine on 10 and 14 November in their third round of World Cup qualifiers.

Egypt play a World Cup qualifier Ghana on 12 November. Their 16 November fixture against united Arab Emirates has been cancelled.

The 20-year-old has been called up by England u21s’ for their European Championships qualifier against Ukraine on 10 November.
Arsenal’s next Premier League match is on 18 November at the Emirates and it’s the first North London Derby of the campaign. Hopefully, since most of our first team players who have been called up are just playing in friendlies, they should come back in one piece.
Famous last words.