As they do every year, the Arsenal squad posed for a photo wearing Christmas jumpers.

The event is intended to raise money for the Save The Children charity, with 20% of revenue gained from the jumper sales going towards that worthy cause.

The Metro, though, were keen to point out that there was one notable absentee from the photo. 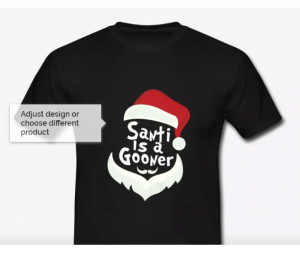 Santi Cazorla wasn’t present as he is continuing his rehabilitation from an Achilles injury.

The Spaniard has been out for over a year now, having picked up the injury in a 6-0 win over Ludogorets in the Champions League last October.

At the time, it seemed an innocuous injury that would only keep him out for three weeks.

However, this being Arsenal, a seemingly minor injury escalated into something more serious and complicated.

Cazorla didn’t play again that season thanks to various surgeries.

He’s now on the path to recovery and is running again, but no date has been set for his return.

The 32-year-old’s contract expires in the summer, and he faces a battle to prove his fitness and convince Arsene Wenger to extend it.