Arsenal’s youth teams will be involved in two London derbies this weekend.

The u23 side will take on West Ham at Meadow Park this evening [Friday] in search of their first win in three games.

Steve Gatting’s side suffered a 3-1 defeat to Swansea last Monday, after many of his young charges were involved with Arsenal’s Europa League preparations.

He’s set to be without the likes of Reiss Nelson, Joe Willock and Eddie Nketiah, who were a part of the first team’s 1-0 defeat to Cologne.

It means he may have to rely Tyreece John-Jules again, who played 90 minutes and impressed against Swansea.

West Ham are below Arsenal in the Premier League 2 Division Two table, but have achieved some fine results this season. 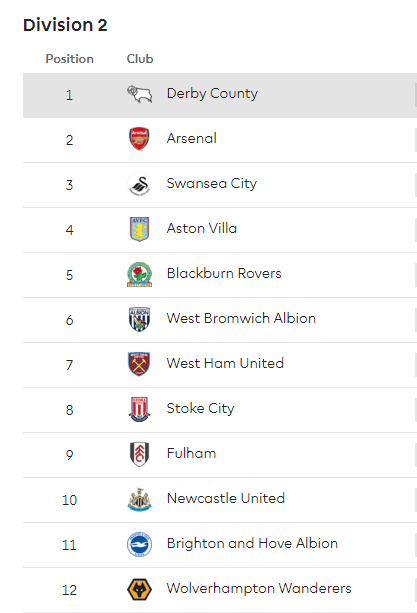 Despite losing 5-1 to Derby in their last outing, they’ve managed to pick up wins against Manchester United, Manchester City, Tottenham and Swansea.

A win for Arsenal could put them up to second.

Kwame Ampadu’s side are finding some form, having won their last two outings against Norwich and Wolves and scoring seven goals in the process.

A win over Spurs, who are down in seventh, could see them climb into second.