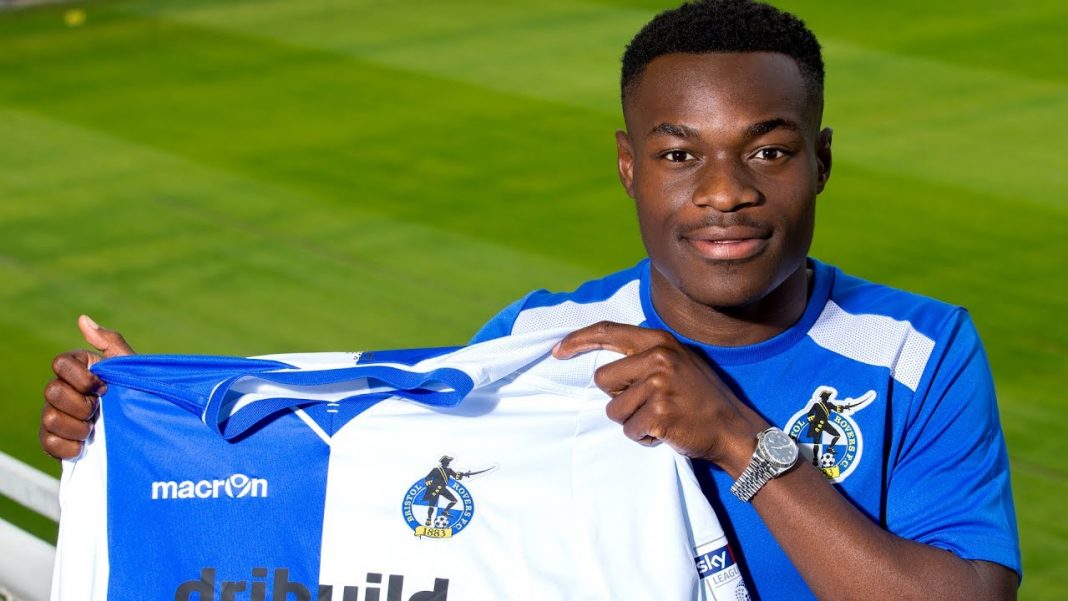 There were a couple of Arsenal loanees in action on Wednesday night, with Bola enduring a cup exit at the hands of Swindon, while Nwakali picked up 45 minutes for the reserves.

Arsenal loanees Marc Bola and Kelechi Nwakali took to the pitch on Wednesday night for Bristol Rovers and the VVV-Venlo reserves respectively.

Bola started the EFL Trophy match against Swindon Town, but couldn’t prevent his side losing 4-2, with an attempted comeback killed in the late stages by an 87th minute goal. Another disappointing result for Rovers but valuable minutes for Bola.

This was his third appearance in the competition and eleventh overall this season, much better than some of the other Arsenal loanees. Hopefully that will continue. Bristol Rovers sit 13th in League One.

Nwakali hasn’t been so lucky with starts, but he’s still maintaining his record of having appeared in every league game since his debut in early September.

However, on this occasion he was playing for the VVV-Venlo reserves, and managed another 45 minutes in playing time. As long as he continues to play, that’s the most important thing.