When Mesut Özil joined Arsenal in 2013, it was supposed to be a watershed moment where the club pushed on and moved to the next level in the transfer market.

To try and evaluate whether things have worked out as planned, we’re looking at all the permanent signings made since the German international joined and whether they’ve been a hit or a miss so far.

Debuchy has made 26 appearances for Arsenal in over three seasons. His injuries and inconsistent form have prevented him from making an impact at the Gunners.

Ospina was signed after a fantastic set of performances at the World Cup, but has never really lived up to the hype created by that tournament. 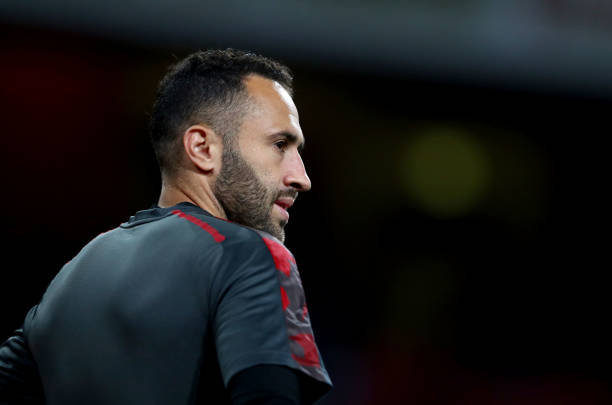 He’s still caught out regularly in ways he shouldn’t be, so I feel he’s been a lacklustre signing in truth.

He may be trying to force his way out of the club at the moment, but for less than £40m Alexis has been an undisputed hit in terms of value for money and impact on the trophy cabinet.

Bielik has looked quality for the youth teams at times, but he still hasn’t had many chances for the first-team. He’s still only 19, and could have a big future ahead of him.

Gabriel had his fans during his time with the Gunners, and still does, but he never fully integrated with the club and ended up leaving not long later.

Calum is another who looks to have a big future ahead of him, but he’s only really shown his quality in his first few games for the Gunners and on a loan spell at Middlesbrough. 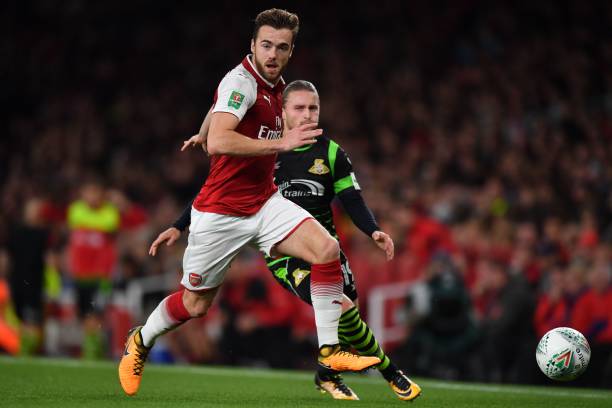 We’re yet to see how he does playing at centre-back in North London, hopefully we’ll see the best of him at that stage.

I can’t bring myself to put Welbeck in the ‘miss’ category because I really do like him, but he’s been out injured for far too long to be classed as a hit.

Arsenal had more than enough injury problems before Danny joined, and unfortunately he’s just added to them. His goals against Manchester United and Leicester City were very memorable and he works hard whenever he plays, however.

I know this will cause controversy given how unpopular Petr is at the moment, but the former Chelsea man is still clearly the best keeper Arsenal have had for a while, in my opinion.

The likes of Manuel Almunia and Lukasz Fabianski don’t come close, and Szczesny only did when he went on loan. Čech has been a miss in the penalty department, but he’s just a scapegoat for poor defending most of the rest of the time.

If we judge Elneny as a squad option then he’s been a hit. He’s been willing to step in wherever required, and almost never been the worst player on the pitch.

If we judge Mo as a potential starter, he’s a miss, because he’s never shown enough to push Arsenal to the next level.

Perez did very well when he started matches, but he almost never started for Arsenal, and now he’s gone.

Asano hasn’t been particularly impressive on his loans to Stuttgart, and hasn’t played a single match for the Gunners. He may be young, at 22, but he hasn’t shown enough so far.

Again, not a fan favourite, but Xhaka has been a regular in the Arsenal first-team, and had to play a position he’s not used to. I think we’ll see better from him, and I certainly prefer him to Francis Coquelin or Elneny.

For the price, and for his age, Rob Holding was a great piece of business. He may be suffering a bit at the moment, but he’s already been a key factor in one trophy success, and hopefully has more to come.

Conversely, considering how much Mustafi cost Arsenal, the fact he had an average first season and then tried to leave at the end of it suggests he hasn’t been very good value at all.

Six goals from nine starts is a quality return from a new striker, and he’s the only player putting them away consistently at the moment. Scoring in a big away game against the league leaders doesn’t hurt either.

Sead has contributed to just as many goals as Lacazette so far, with three goals and three assists.

In total, that makes five hits and six misses. I want to see more before coming to a conclusion. It does seem that the business has improved, but perhaps that’s just because we haven’t had enough time to fully evaluate the new signings.

Hopefully that’s not the case, and the Gunners really are becoming a team that only sign players who can improve the first eleven. That hasn’t been the case so far.