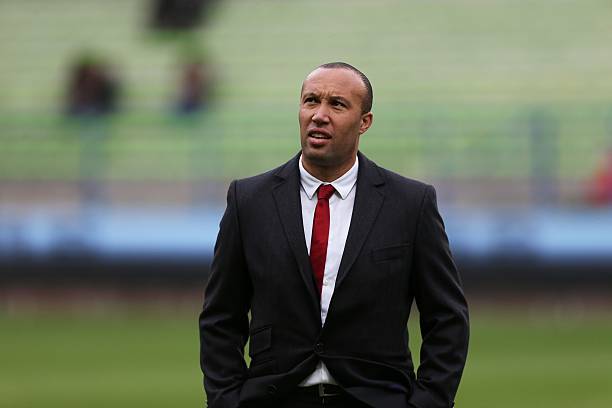 Mikael Silvestre thinks Arsenal playmaker Mesut Özil “wouldn’t last long” at Manchester United under manager José Mourinho if he did move in January or next summer.

Silvestre says that the German international isn’t currently displaying the right attitude with the Gunners and would struggle to play for Manchester United as a result.

He told beIN SPORTS via Metro: “I think he would have to change his attitude (at United). I think it’s mainly when the team loses the ball. The first few seconds in reaction – that’s when the coaches want you to get up and try to recover as quickly as possible. Be that man to block and try to stop your opponent.

“And his transitions sometimes, he looks like “okay we lost the ball now and I’ve got to run back now because I’m Arsenal”, but sometimes it doesn’t look like he is interested, so at United he wouldn’t last long – especially with Jose [Mourinho].”

If Mourinho really is interested in signing Özil next summer, he can’t be under any illusions about the type of player the 29-year-old is. After all, he’s already spent a few years managing him between 2010 and 2013 at Real Madrid.

I still have a hard-time taking people who question Özil’s work-rate seriously. The statistics continuously disprove that he just mopes about letting other players do the running for him. Last season, Özil ran more than anyone else at Arsenal, other than Nacho Monreal.

But if the people in and around Manchester United want to keep believing that Özil is lazy and wouldn’t fit their system, that’s fine with me. Personally, I’d rather they all think he’s rubbish, as long as he gets to stay with the Gunners and keep putting in performances like against Everton.