Arsenal travel to Goodison Park to face Everton this weekend in a fixture that appeared to derail the Gunners last term.

Stream the match live on Sunday via Sky Sports from 1:30pm (UK time).

Although Arsenal have won a total of 103 games against the Toffees and have only been defeated 60 times, Goodison Park hasn’t made the most pleasant away trip in recent years.

And, of course, there was last season. When Arsene Wenger’s side went to Everton second in the Premier League and lost 2-1, potentially triggering our #DownwardSpiral.

This time, Arsenal are in sixth while Ronald Koeman’s men are struggling in 15th.

Without the human goal machine that is Romelu Lukaku, they’ve only managed to net five this season.

On the other hand, Arsenal have Santi Cazorla (ankle), Calum Chambers (hip) and Danny Welbeck (groin) out of action.

Here’s how the teams line up: 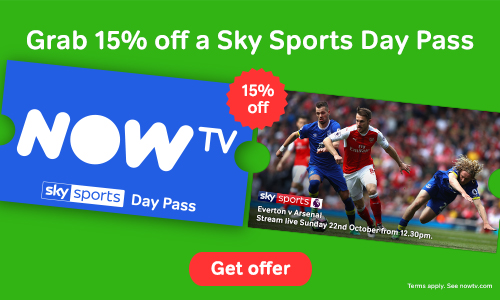 Buy your pass and activate whenever you’re ready, so you can choose which game(s) you want to watch. No contract.