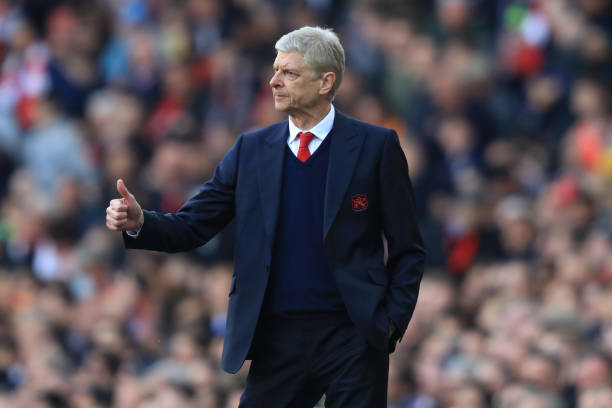 Arsène Wenger tried to sign Kylian Mbappé both last summer and this summer while he was still at Monaco.

Arsenal have been linked with the French striker since the start of 2016, before he even scored his first league goal for the club. Now, he’s set to become the second most expensive player of all time at Paris Saint-Germain when he’s signed on a permanent deal next summer.

“We were on the case last year. He was close to joining us, maybe closer last year than this year because the competition was a bit smaller than it is today,” Wenger said, reports the Express.

The Arsenal manager is clearly a big fan of the French youngster, having previously held talks with his family in a bid to secure his signature in the past, and has all but tipped him to become one of the greatest players of his generation.

The move has so far been a success for the 18-year-old, as he managed to score a goal in a convincing debut win over FC Metz. But Wenger is probably right to point out that Mbappé could have been a success anywhere as he has all the right qualities.

It’s just a shame Arsenal couldn’t convince the player to make the switch to the Emirates Stadium before he put himself on the map last season.