Alexandre Lacazette’s Instagram shows he’s getting integrated with the Arsenal youth players, as well as the first-team, after his move to North London earlier in the summer.

Since joining the Gunners, Lacazette has made a good first impression with fans. First scoring on his pre-season debut, then his Emirates debut, then his league debut, Supporters were more than a little confused to see he was absent from the starting line up when Arsenal played Liverpool.

But it’s not just on the pitch where the 26-year-old is making a good impression. According to Football.London, Lacazette is also building up a good relationship with youth players like Reiss Nelson and fellow Frenchman Jeff Reine-Adelaide.

The new Arsenal striker commented on Nelson’s Instagram live, calling him “the best” and following that up by saying “RN61”, Nelson’s initials and squad number. 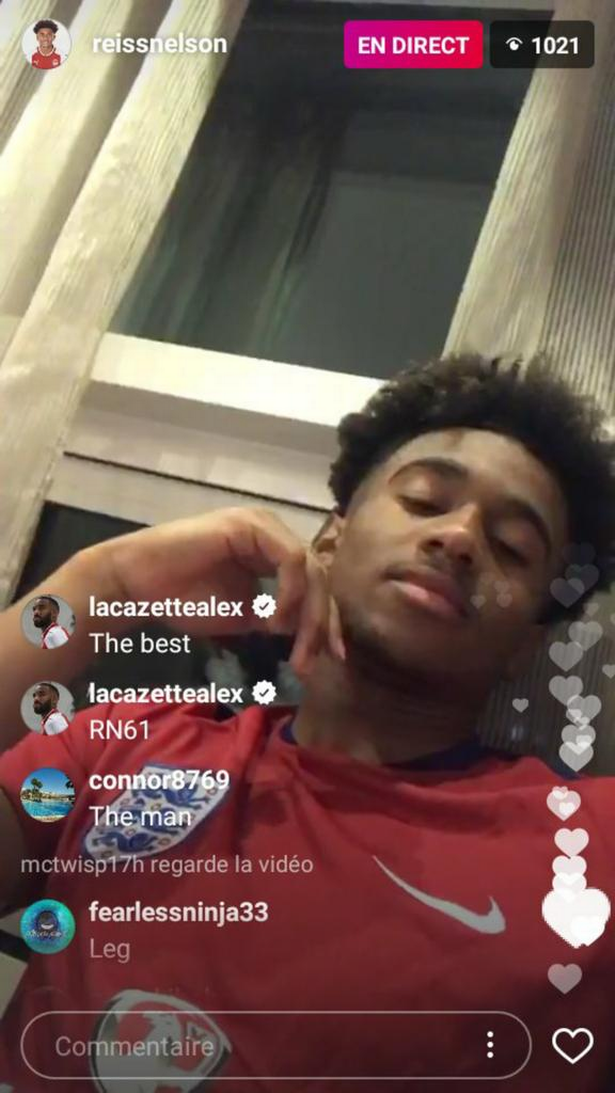 The former Lyon centre-forward then posted a picture of Reine-Adelaide on his own Instagram story, and it seems that the two are getting along. 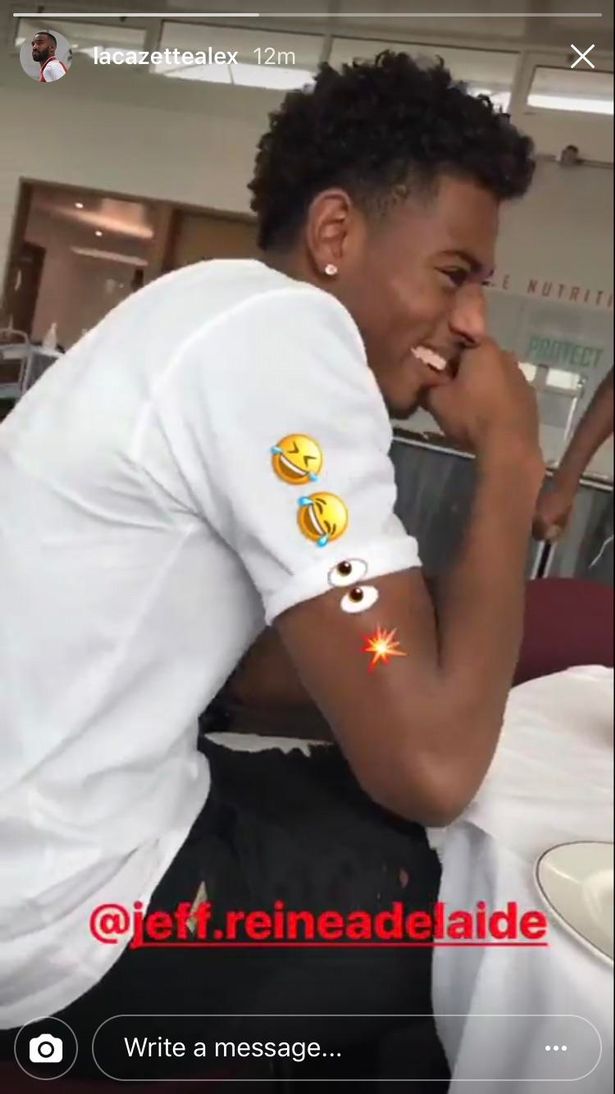 It’s always helpful for youth players to have people that they can talk to in the first-team as they make the transition. Also, after Reine-Adelaide’s loan move to Bolton broke down, it’s good to see Lacazette is sticking by his countryman.