We spoke to Aston Villa Ladies defender Aoife Hurley who lamented her side’s defeat to Brighton in Sunday’s WSL 2 opener, but is now looking ahead to their weekend meeting with Tottenham.

Somehow Brighton picked up all three points at The Lamb Ground on Sunday despite the numerous amount of chances created by Villa, and Hurley believes they deserved more from the game.

What did you make of the side’s performance on the day?

“I think we defended well and made it hard for Brighton to play.

“However, I think we still have a lot more to show on the ball and we’re disappointed not get something out of the game.”

After a defeat, are the team looking at video footage of the game, in a bid to correct any issues before the next match?

“Yes. I think it’s important to look at the footage and see where we could improve, especially as individuals.

“We have great coaching staff behind us who give us the information we need to reach our best performance as a team and individually. So, it’s recovery and then back to the training pitch to prepare for Tottenham.”

How was the atmosphere from the supporters at The Lamb Ground? 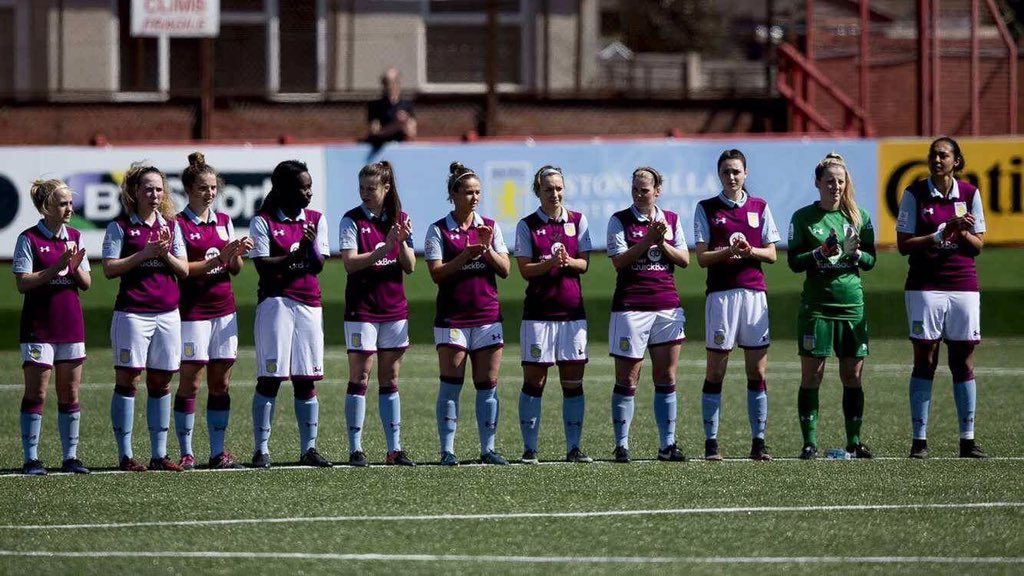 “We really appreciate their support home and away, so hopefully we can please them with some good results this season.”

How do you feel things have gone at Villa since your move from London Bees?

“Villa’s a great club and the girls were really welcoming when I joined.

“I had experienced some injuries before the Spring Series so I was eager to get back on the pitch.

“I feel like I have more to give this season and I’m looking forward to it.”

And how did you get into football?

“I grew up with two brothers so I was always playing with the boys from a young age. 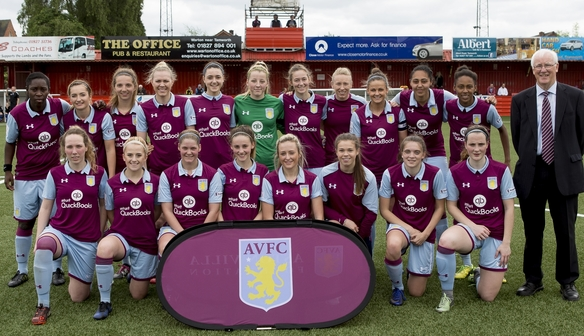 “I played for a local boys’ team where I was spotted to join Brentford ladies and it all started from there.”

So, what are you expecting from Tottenham on Sunday?

“I think it will be a physical game, but we just want to focus on getting our game right and sticking to our game plan to hopefully bring home the three points.”

And finally, what’s the aim for Villa in the WSL 2 this season?

“We simply want to keep improving with each game and pick up as many points as we can in the league.”

Thanks to Aoife Hurley for speaking to us at the Daily Cannon. We wish her and Aston Villa Ladies all the best against Tottenham on Sunday, October 1 at 2pm.

Here’s hoping they can get off the mark and start climbing the WSL 2 table after the false start.