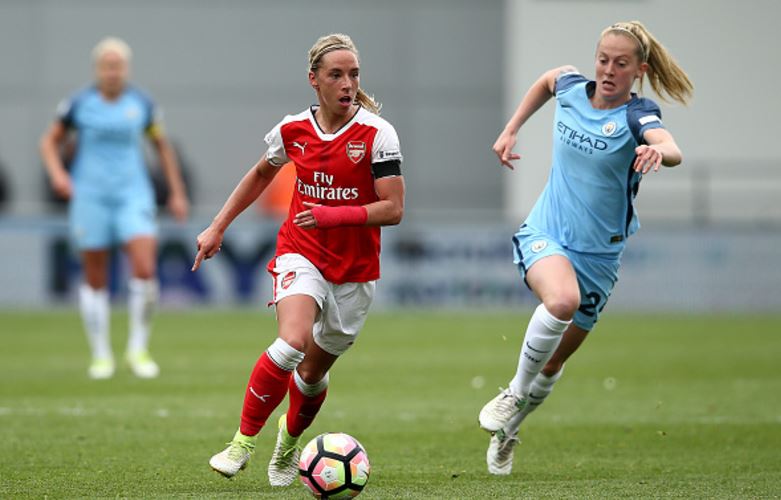 Arsenal face Birmingham City Ladies in a tough opener for the new season in which the Gunners will have title ambitions or, at the very least, hopes of qualifying for the Champions League again.

We can expect a resilient and well organised team as seen in the FA Women’s Cup defeat last season when the Gunners were unable to score and ended up losing the match. The league game was also a tough encounter with late goals sealing the win after Arsenal went behind and conceded twice overall.

It will be interesting to see if Birmingham carry on playing attacking football from the back mixed with excellent defensive work as seen in the Spring Series, or if they will revert to a slightly more direct attacking style. Another question is ‘will they play with a back three and two wing backs or revert to a back four?’

In terms of transfer window, Birmingham loaned out three young players and their England u19 striker left to play in Italy for Fiorentina. They have signed one player per line with former Gunner, Hayley Ladd, and Maddy Cusack in midfield as well as forward Lucy Quinn.

Long term absentee, Kim Little, and Vyan Sampson are not ready yet.

There are question marks about the players that have not been called up for their national teams like Sari Van Veenendaal, Anna Miedema and Emma Mitchell but obviously the club does not communicate about injuries.

Pedro Losa prefers a 4-3-3 system therefore only one of the three centre forwards should get the nod unless he decides to spring a surprise and play in a 4-4-2 or 3-4-1-2. This is something that happened a lot in his previous starting 11s.

In goal, Anna Moorhouse played all the friendlies that were open to the public, but we do not know if she played against City before the international break or in the other behind-closed-door friendly played last Friday.

At right-back, there is clear competition between Jessica Samuelsson, the new Swedish defender and club captain Alex Scott. Depending on how much media work the former England player has taken on, she should begin the season in the starting 11.

At left-back, there are three options – Dominique Janssen, Louise Quinn and Taylor Hinds. The centre back pairing should be Josephine Henning and Jemma Rose, unless Louise Quinn gets the nod.

In the defensive midfield position, Leah Williamson should get the call alongside Jordan Nobbs in the number 8 role with Danielle Van De Donk as the number 10.

Up front, Danielle Carter should start on the left-wing with Heather O’Reilly on the other side. Should Anna Miedema be available, I would expect her to start, especially with the recent Taylor news but if her injury has not cleared, Jodie Taylor will surely start as she is a better fit than Bethany Mead against a strong defence that is set up to sit deep.