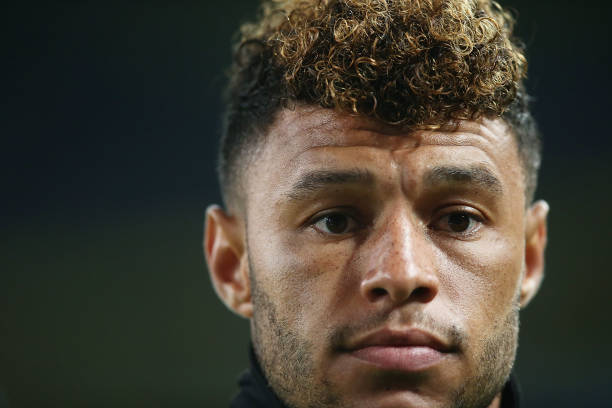 Alex Oxlade-Chamberlain’s £40m move to Chelsea has reportedly broken down.

After Arsenal allegedly agreed to let the Ox go to Chelsea for £40m earlier this week, the 24-year-old has now turned down the chance to sign for Antonio Conte’s side, claims the BBC’s David Ornstein.

In fact, the England international supposedly wants a move to Liverpool instead, who would pay less than Chelsea.

If the Ox does end up staying at Arsenal, it’s doubtful that he’ll get the best reception.

Firstly, after six years, four of which (154 days) he’s spent sidelined with injury, he’s tried to force a move away from the club.

While most could understand wanting a change, the way in which he played on Sunday against Liverpool and his whole demeanor has been unacceptable.

Then, he wanted to sign for Arsenal’s London rivals, which most Gooners made their peace with considering Chelsea were reportedly ready to pay £40m.

£40m for a player who’s scored nine Premier League goals in six years is fine by us.

However, at the last minute, he changes his mind, since he finally came to the realisation that he’d probably get played as a wing-back at Chelsea as well, and pushes for a move to Liverpool instead, screwing Arsenal out of the extra money that the Blues would pay.