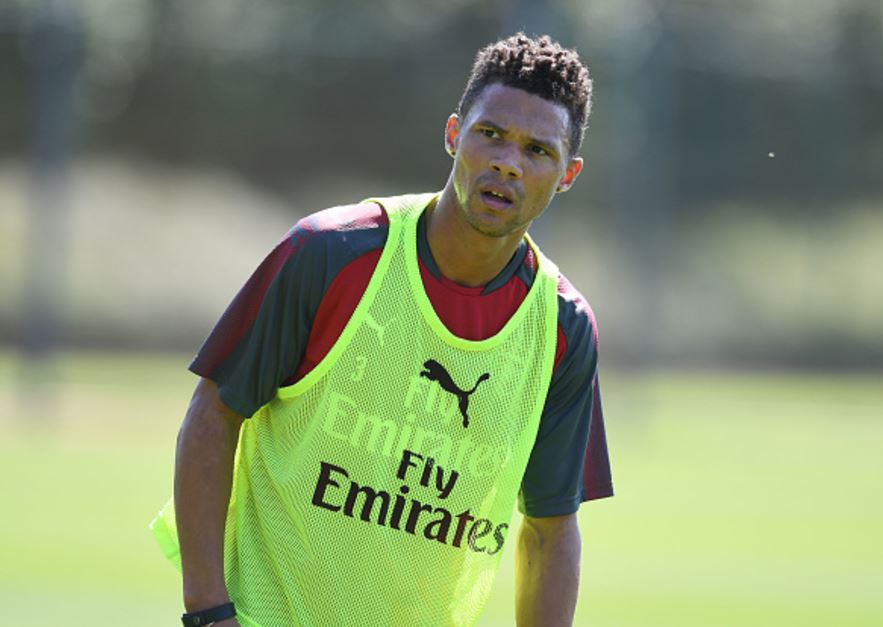 Kieran Gibbs and Francis Coquelin both played for Arsenal U23s as the Gunners defeated Derby 3-2.

The pair played for the U23 side to gain vital match practice and helped the youngsters come from 2-0 down to win 3-2, reports Sky Sports.

Coquelin, who’s been out with an ankle injury since the Emirates Cup at the end of July, played 75 minutes as he stepped up his recovery. Gibbs, meanwhile, played just the first half as he got some rare minutes under his belt after a pre-season away from the first team.

Both players will struggle for first team minutes at Arsenal this season. Coquelin finds himself behind Granit Xhaka and Aaron Ramsey and must compete with Mohamed Elneny for a spot. While he’ll get a few appearances here and there, especially as Arsenal will juggle four competitions, he’s far from a certain starter, I feel.

Gibbs is behind Nacho Monreal and Sead Kolasinac and is allowed to leave the club. He was omitted from Arsenal’s pre-season squads to allow him time to find a new side, but a move doesn’t seem imminent. He’s so far down the pecking order now that we’re playing wingers at left wing-back instead of him.

Arsenal travel to Stoke on Saturday and Coquelin could have a chance to be involved. Gibbs, though, will likely be left out, I think, and has just two more weeks to sort out a deal.