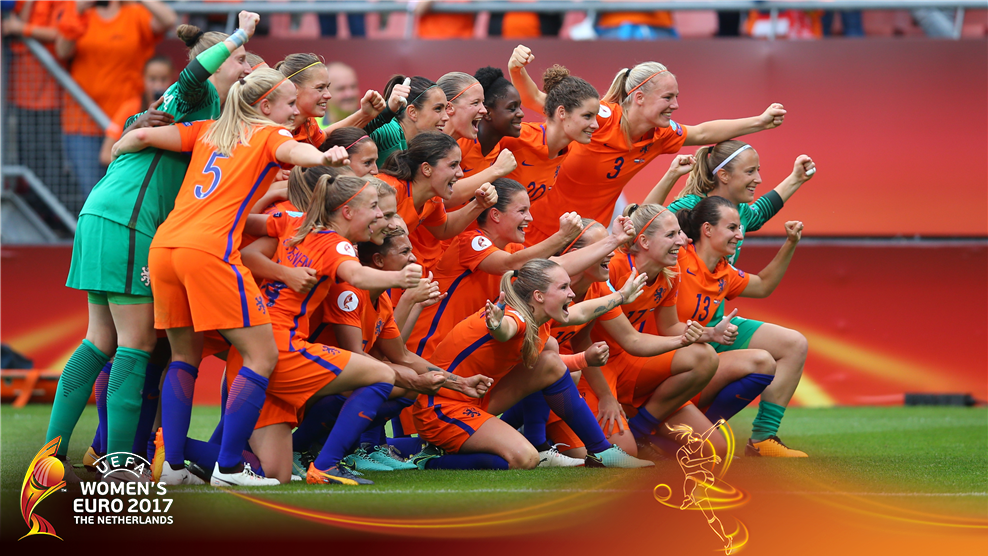 The Women’s 2017 European Championships started with the Netherlands beating Norway with a record crowd, while Denmark won against Belgium.

The Dutch were deserved winner against a disappointing Norway who were lacking creativity in midfield.

With two quality forwards like Hansen and Hegerberg, it was surprising to see Norway unable to create many clear cut chances.

In contrast, the Dutch offered some flowing attacking football, creating many chances. In the end they got the win they deserved.

Danielle Van De Donk played in the number 10 role and was substituted late on. Dominique Janssen was an unused substitute.

Denmark beat Belgium in a classic game of two halves, with Denmark on top in the first-half and Belgium taking over after the restart.