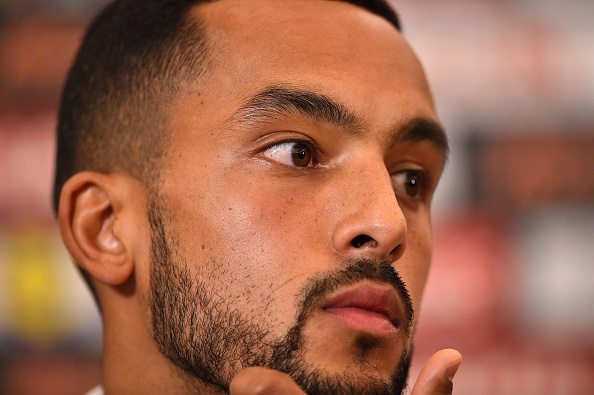 As an avowed Theo Walcott fangirl, it breaks my heart to be writing this column.

Don’t get me wrong, I recognise he has his flaws.

No need to ask TJ what his superpower would be, given he’s already capable of shrouding himself in invisibility for large stretches of games, after all.

But he’s also got a certain ‘je ne sais quoi’ which means he can turn a game on its head.

As frustrating as he can be at times, at others he is just as equally devastating.

As Arsene desperately tried to turn his collection of quality but seemingly incompatible ingredients into bubble and squeak, Theo was left out in the mix.

I’ve written repeatedly about how we have underused Walcott; indeed, you might say it has become something of a personal hobby horse.

It’s not just about how much we use him, but also how effectively…