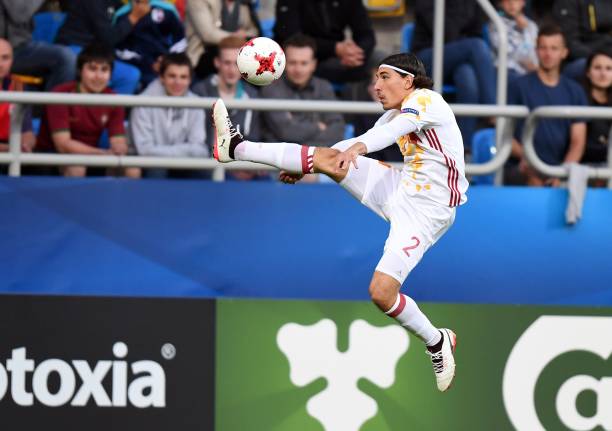 Hector Bellerin has apparently “approved” of a move to Barcelona as Arsenal await a bid to be made.

The news about Bellerin is that there is no news. The story, however, is from Diario Gol which states Bellerin is reportedly “crazy” about returning to Barcelona and is privately determined to make the move happen.

In effect, you could take any of the other Bellerin stories we’ve covered this summer and read the same thing.

This report offers that Barcelona are preparing another bid for the £50m-rated full-back, who they regard as the long-term replacement for Dani Alves they’ve been searching for all this time.

But we all know the story by now. Arsenal don’t want to sell. Perhaps Bellerin shouldn’t have signed a new long-term contract if he was so crazy about returning to Spain.