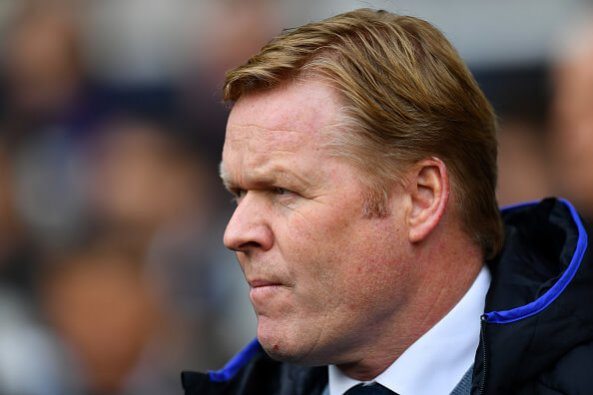 Ross Barkley will leave Everton this summer, after he rejected a contract offer from the club, according to manager Ronald Koeman.

Barkley has been linked with a move away from Merseyside all summer, as rumours circulated that he wanted to leave Everton. With only a year left on his contract, it seemed likely that Everton would either extend his contract or sell, and Koeman has now confirmed that these were the options being considered, but that Barkley isn’t interested in extending.

As reported by BBC Sport, Koeman said Everton “made a good offer of a contract, [but] he declined”. At this point, it leaves the Toffees with the choice of either selling Barkley and attempting to replace him as soon as possible, or keeping him for another year and losing him on a free.

The 23-year-old has been linked with Arsenal and Tottenham, among others, as noted in our recent scouting report of the player. If the rumours are true, then the two clubs will be boosted by Koeman telling the media that Barkley is “looking for a new challenge” and the club “100%” expect him to leave.

Last season, he made 39 appearances across in all competitions, scoring six goals and grabbing nine assists. He operates as an attacking midfielder but has played in a deeper role , as well as filling in on eight flank.

Given Barkley is an academy graduate and a homegrown talent in the country, Everton will likely be looking for a fair amount of compensation.