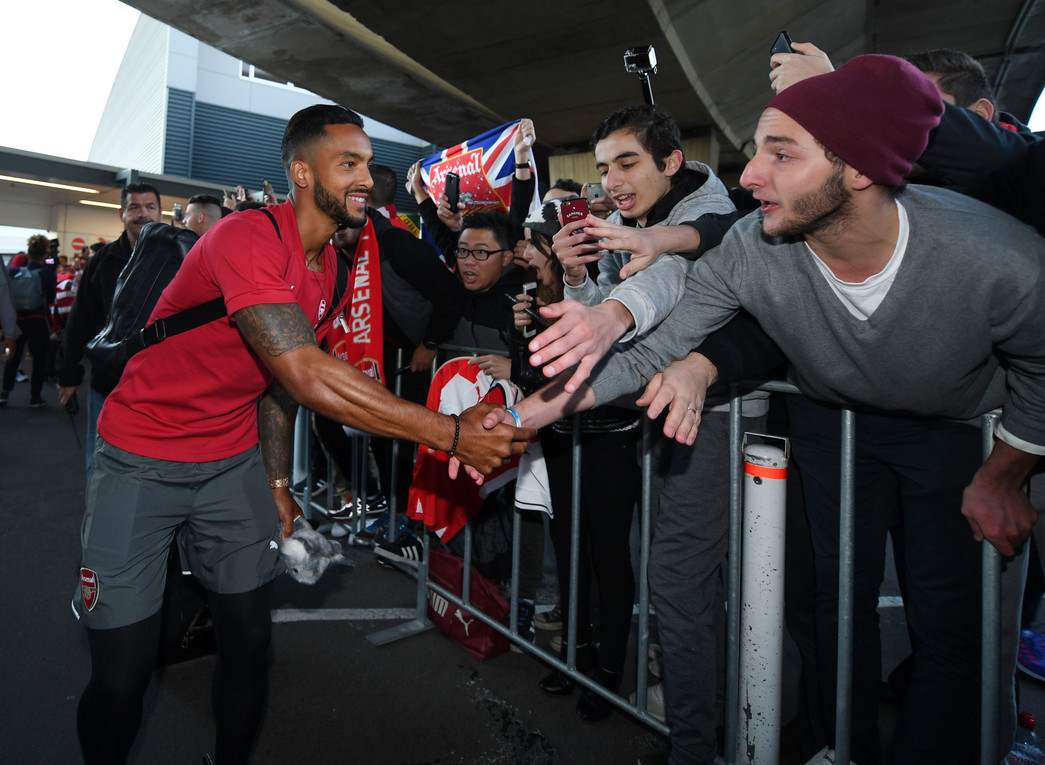 Arsenal have been receiving positive reviews on their conduct in Sydney, in comparison to Liverpool’s previous pre-season tour of the city.

The Sydney Morning Herald discussed how the Gunners had done almost everything right so far during their tour of Sydney, whilst Liverpool’s effort the previous year was very much the opposite.

Arsenal brought gifts, the star players and manager gave interviews and the club arrived days in advance of their first friendly match. The Australian journalists also got the sense Arsenal wanted to be there, saying that “there didn’t seem to be a clock-watcher among them”.

In comparison, Liverpool had sent out ex-players to do the promotion instead of the current team, arrived on the day of their friendly and made no sort of engagement with the community.

The Arsenal squad, containing almost all of their star players, have already met with fans at the airport and given interviews, but they’ll also offer access to an open training session and a coaching clinic for children. The Emirates announcer will be heading out to present the match at the ANZ stadium too.

It wasn’t all perfect, however, with the Arsenal moderator seeming not to know the names of some Sydney players and the participation fee still being rather low for the Australian clubs. But the general feeling seems to be that these were small details to iron out, and that overall Arsenal fans can be proud of the way the club has conducted itself.