On the morning of this year’s FA Cup Final, the 68-year-old was quizzed about his commitment to investing in grassroots football, something that none of his rivals have pledged.

“I love football,” he stated. “I love sport as a whole, not brilliantly sporty, but I love watching it and think we’ve got to nurture the grassroots of football because the lesson for children of being able to go out and play, get muddy, win, lose or draw, whatever, is such a good thing for their character and so important.”

This week, the Premier League has announced the value of payments of both broadcast and commercial income to clubs during this past campaign, with some eyewatering figures. 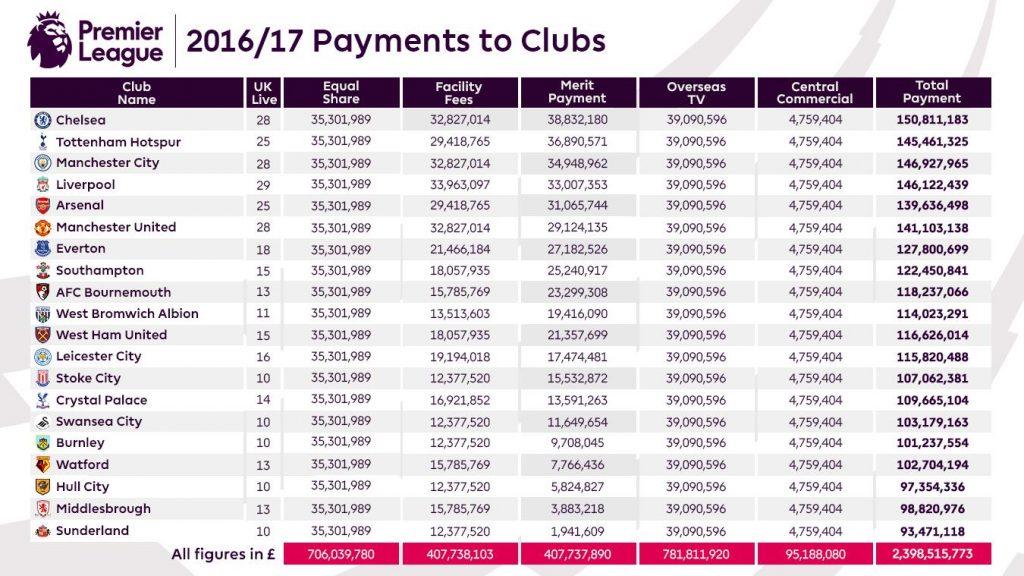 Corbyn revealed the Labour party plans to “take some money out” from England’s top flight clubs as well as 5% of TV rights profits to invest into a long-term project with amateur coaches across the country.

“They are people who give up a vast majority of their time, without getting anything for it, running amateur football clubs and amateur athletics clubs, because they believe in it and it is good for the kids.

“Independently spent, because what we don’t want is just the Premier League clubs having all the money and controlling it when it goes into grassroots.”

On why non-league and fan-owner clubs are so important Corbyn said, “We live in a democracy and [it] should apply in lots of things. It should also apply in what we do. If you think about football clubs, who actually pays for the club? It’s basically us when we go to a match, us when we pay a season ticket, us when we buy TV packages. That’s what’s really important about it.”

As this interview took place before an announcement over Wenger’s future at the club, an inevitable question was asked. Wenger in, or Wenger out?

Corbyn revealed he was Wenger in, before relaying an anecdote which highlights the man’s humility whilst criticising those who are so quick to blame the Frenchman himself once things go wrong.

“Wenger in. Wenger came to the club in 1996. He wasn’t particularly well known. He managed Grampus Eight before. Arsenal recruited him the year before and said to him: “Would you come and manage Arsenal?” What an amazing opportunity for any manager in the world. And do you know what he said? “Yes, but I must finish my contract with Grampus Eight first. I have given them my word that I would stay until the end of the season.” And he did. Then he came.

“A few months later my boys and some other kids had been playing football in the park and, as we are going home, we see Arsène Wenger walking to the stadium carrying a box. The kids said: “Look, Arsène Wenger, Arsène Wenger!” And so we stopped and he put the box to hand and he just chatted to them about football. This is a man who is human.

“I think you have to add up his achievements: the league wins, the Cup wins, the 20 years in the Champions League. I think he is the guy who has brought the club forward to a world status and we should recognise that.

“I get really fed up with these people: Arsenal concede a corner in the first five minutes of a game and somebody says: “Wenger out! Wenger out!” Hang out a minute, it’s a corner, it’s five minutes into the game, get over it.”

Corbyn admitted that the banner shown in the Kop end during Liverpool’s draw with Southampton was “absolutely amazing”, whilst revealing he was “quite moved” by seeing so many people supporting him in such surroundings, evidenced by his appearance at Wirral Live.

When questioned about whether a Labour victory would be a bigger comeback than Liverpool’s famous win in Istanbul, he used football to illustrate his point.

“We are coming up towards the 84th minute. We’ve got six minutes to go. We are not ahead, we are not even totally level, but we’ve got this massive bank of supporters behind us.

Watch the full interview with Poet and Vuj here: