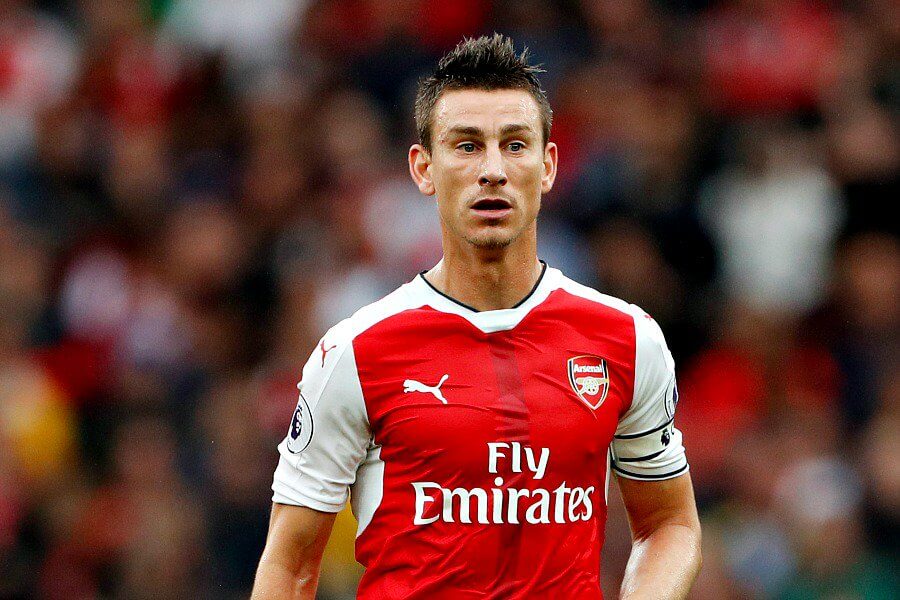 Arsenal have collected the most red cards on opening day weekend than any other Premier League side.

According to Opta, no clubs has picked up more red cards than Arsenal’s six on opening day.

6 – Arsenal have collected more red cards than any other Premier League side on the opening weekend (6). Overwrought. pic.twitter.com/BYn0jcNGUZ

The stat is perhaps indicative of Arsenal’s slow starts in recent seasons. Since 2010, Arsenal have just once on the opening weekend: a 2-1 win at the Emirates over Crystal Palace in 2014-15, which required a late winner from Aaron Ramsey.

Two of the six red cards have gone to Laurent Koscielny, who was infamously sent off on his debut at Anfield at the start of the 2010-11 season. His second opening weekend red came in that 3-1 defeat to Villa at the Emirates in 2013.

Former Arsenal winger Gervinho was another to receive a red card on his debut, as he was dismissed against Newcastle at the start of the 2011-12 season. Joey Barton may have been involved in that one.

One hopes that Arsenal will be much better prepared for next season’s opening game against Leicester.