51 years ago today, David Platt emerged from his mother’s womb.

With a hairline similar to the one he sports now and wearing nothing but his birthday suit – I’m not sure if his parents were aware of the greatness they cradled in their arms.

For those who were not around to witness Platt in his pomp, it would not be an unfair comparison to liken him to Arsenal’s current number 8: Aaron Ramsey.

Platt was not quite box-to-box but did have high levels of energy that often found him racing ahead of the centre forward to latch onto a flick-on or poke home a through ball.

He was incredibly precise with his technique and had a knack for arriving in the box at just the right time. 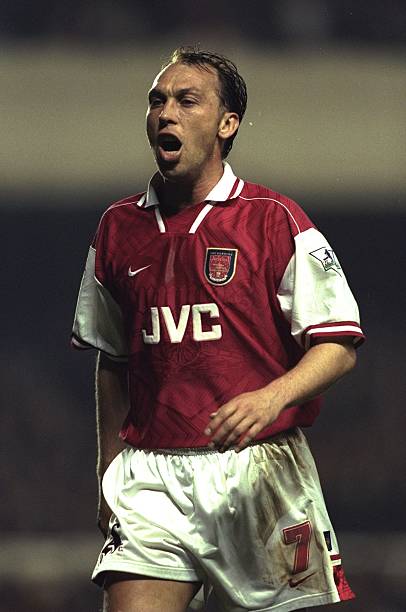 Platt’s club career is a true testament to the talent and hard work required to make it in football. As a teenager, Platt signed for Manchester United.

He only stayed in the red half of Manchester for a year before being signed for Crewe Alexandria.

Signed by Dario Gradi for the fourth division club, Platt soon carved out a niche for himself in the team as an all-energy, goal-scoring midfielder. It was not long before the young England midfielder earned a move up the leagues.

In 1988, three years after signing for Crewe, Platt made the 50 mile journey to Villa Park where he signed for second division side Aston Villa. In his first season with Villa, Platt helped them achieve promotion.

Incredibly, the following season, Villa – with the help of Platt, almost won the First Division, finishing second behind Liverpool. Platt was rewarded for his efforts by being named PFA Player of the Year.

In his two-and-a-half years with Aston Villa, he played 121 times and scored an impressive 50 goals.

Platt’s record with Villa earned him a big money move to Italian side Bari. Despite being relegated in his first season with i Galletti, Platt had excelled again in a midfield role scoring a goal every 2.5 games.

Having proved his pedigree in Serie A, Juventus decided to part with £6.5million for the marauding midfielder’s services. Unfortunately for Platt, he struggled to earn a place in the star-filled line-up at the Turin club.

Having failed to hold down a position in the Juventus side, Roberto Mancini (captain of Sampdoria at the time) persuaded Platt to move to La Samp, where he played 55 games, scoring 17 goals and winning the Coppa Italia. 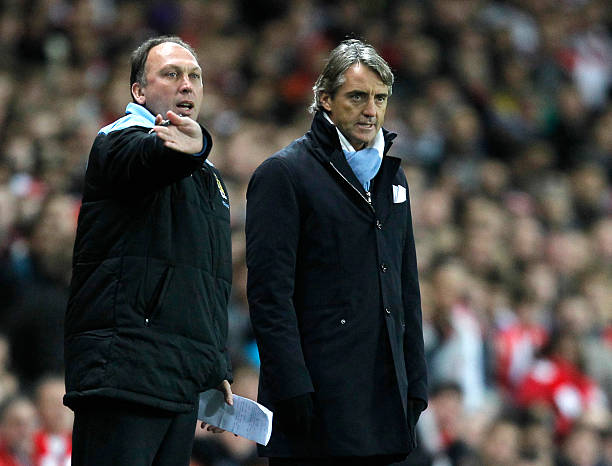 It was in 1995 that Platt finally returned to home soil in the red and white of Arsenal.

Signed by David Dein for over £4million, Platt attributes his move to Arsenal with a conversation he had with Bruce Rioch, claiming the two struck up an instant rapport.

Unfortunately, Rioch soon found himself shelved as the Arsenal board opted to bring in an inexperienced and alien Arsene Wenger. In his first season, Platt partnered the newly acquired Patrick Vieira in a relatively successful first season.

However, in his second season, Arsene Wenger bulked his midfield options by acquiring the services of Emanuel Petit and Giles Grimandi thus relegating Platt to the bench. Despite being limited to mainly substitute appearances, Platt continued his knack of scoring from midfield with the highlight coming in a 3-2 win over Manchester United that helped the Gunners secure the double.

With his future in doubt at the Gunners, Platt took a year out from playing to study for his coaching badges before returning to the club. Unfortunately his season out effectively ended his career as a top flight player and although he accrued a contract with Nottingham Forest as a player-manager, he limited himself to five appearances.

Platt was an incredible player and a solid coach as a result of his time in both England and Italy.

He scored goals practically everywhere he went and was involved in four national tournaments with England. He is fondly remembered at Crewe, Aston Villa, Arsenal and a host of Italian clubs – and rightly so.

He was one hell of a player.