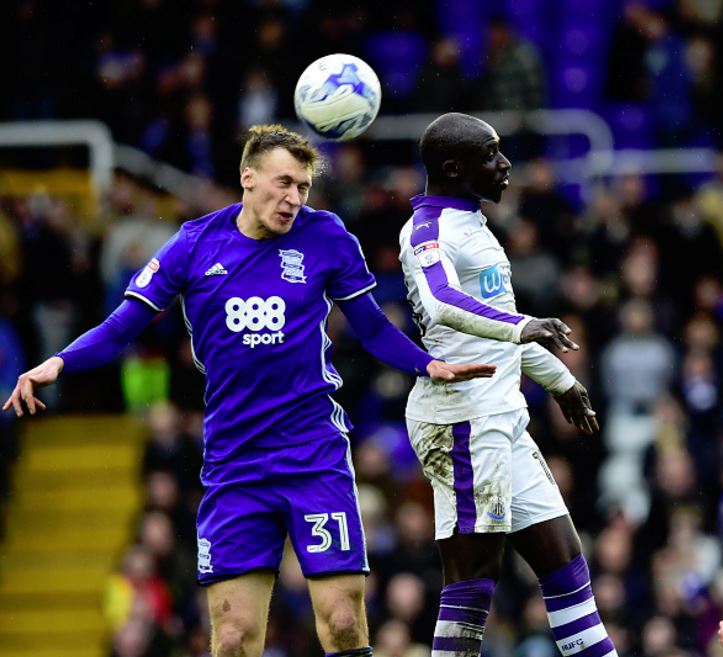 Arsenal are ready to send Polish defender Krystian Bielik out on loan again next season, if reports are to be believed.

The talented 19-year-old, who can also play in a deep-lying midfield role, made 10 Championship appearances for Birmingham City after signing on-loan in January as they secured survival after an unpredictable few months in England’s second tier.

Bielik, who joined the Gunners from Legia Warsaw at the start of 2015, is believed to want more experience before staking his claim for regular first-team action at the Emirates.

Back in late February he said, “It’s really good experience and I’m happy, I never thought the Championship is a league like this. I’m really happy that I’m here and I want to play more and more. Just waiting for my chance.”

Bielik’s impressive defensive displays have attracted attention from a range of Championship sides as they are all looking to strengthen this summer. Derby County, Nottingham Forest and Norwich City are all reportedly weighing up loan moves for the versatile youth international.

With as many as six central defenders within Arsenal’s ranks this summer when fit, it’s unlikely that Bielik would get an extended opportunity and provided they find the right club where he can play regularly next season, another loan move would prove beneficial for his development.