Some Arsenal fans are planning a ‘Wenger Out’ protest for Wembley, while others are encouraging them. Helen Trantum explains why it’s time to shut up, grow up, and get behind your team.

This is the FA Cup semi-final we expected in 2014.

We scored three late goals to beat Everton and progress from the sixth round on the Saturday.

With underdogs Hull City and Sheffield United already through, there was only one team left we wanted to avoid ahead of the final quarter-final match between Manchester City and Wigan Athletic at the Etihad.

As we’d feared, we were drawn against the other big team left in the competition. Or so we thought.

Wigan had other ideas, and dispatched Manuel Pellegrini’s side.

The rest, as they say, is history. Much needed history at that.

History only remembers the best

You have to beat the best to be the best.

If we faced Wigan and Hull en route to that 2014 success, it followed ties against Spurs, Liverpool and Everton. Likewise our 2015 run saw us face Manchester United at Old Trafford when Welbz scored that goal.

The City team we wished to avoid three years ago was gunning for the domestic treble, with the league cup in the bag and the chance to go level with the Premier League leaders if they capitalised on their games in hand.

The City team we face on Sunday, despite the media love-in for Guardiola, is in a similar position to our own predicament.

The FA Cup is their only remaining trophy opportunity. 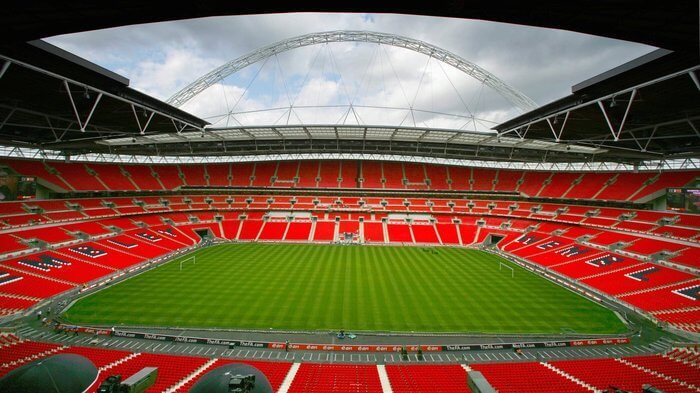 Tottenham are finding Wembley a tough place to play this season, and no wonder – they’re hardly likely to have much success at a ground that has thoroughly belonged to their closest rivals in recent years.

I’ve been to Wembley four times in the last three seasons, and all four occasions have seen us walk away triumphant.

Yet the 4-0 crushing of Aston Villa was perhaps the tie you would have expected to be closest based on size and ranking of opponent. The other three ties have been stressful in their own ways, despite being against underdogs.

Wigan and Hull both took the lead, Hull and Reading took us to extra time, and Wigan sent us praying to the spotkick gods for a place in the 2014 final. Only a howler from the Reading keeper prevented a repeat the following season.

It doesn’t matter how good you are, or how well you’re playing when you go into a one-off cup tie.

It’s all about how you play on the day, whether your head’s right, or if you remembered to put on your lucky pants.

One of the things we can control, though, is how well we get behind our team. Fans are actually planning to protest Arsene Wenger at Wembley.

In that 2014 final, there was utter dismay as Curtis Davies’ 8th minute strike powered past Fabianski to put us 2-0 down and close to meltdown. Yet the fans rallied, and ultimately created an atmosphere and momentum that carried the team to victory.

There are times to make your point, but the semi-final of the FA Cup is not one of them. You can take your proposed protests and shove them where the sun doesn’t shine.

I’ll be clear here: if you protest against your own club on a day out to the national stadium, YOU ARE NOT A SUPPORTER.

The clue is in the name.

If you’re not even going to the game but are encouraging those who are to protest, then I don’t even have the words.

Maybe you should step out from behind your screen once in a while to actually enjoy life. 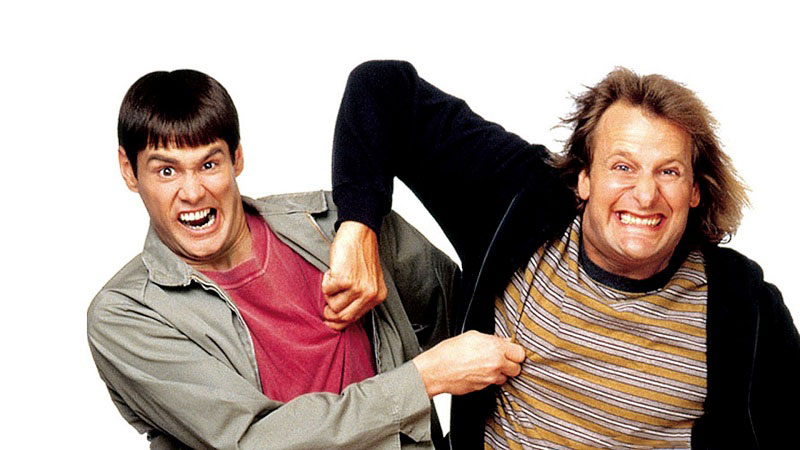 We’ve seen weaker Arsenal teams than this one run the greatest teams in Europe close.

If Dumb and Dumber has taught us anything, it’s to look on the bright side:

Lloyd: What do you think the chances are of a guy like you and a girl like me…ending up together?
Mary: Not good.
Lloyd: You mean, not good like one out of a hundred?
Mary: I’d say more like one out of a million.
Lloyd: So you’re telling me there’s a chance. Yeah!

So I’m telling you we have a chance too

On our day, even in our current rut, we can beat anyone.

Maybe we will, maybe we won’t, but if you can find a bookie offering Lloyd’s million-to-one on Sunday’s result, I suggest you jump on that and fast! (And kindly drop me a tweet so I can snag some of that action too please!)

If we concede the first goal, or even the first two, it’s not great, but we have to keep going, because It’s. Not. Over.

Of any fanbase in the world, we should know that.

We’re the club that can throw away a 4-0 lead at Newcastle, a 3-0 lead at West Ham, and lose 3-0 at home to Inter Milan with one of the greatest squads we’ve ever had.

But we’re also the club who can beat Spurs 5-4, trounce that same great Inter side 5-1 in return, and recover an FA Cup final from 2-0 down after 8 minutes.

Whatever will be, will be. But as fans we can have a huge impact on the outcome on Sunday, so let’s not leave anything on the table, after 8 minutes, 88 minutes or even after 118 minutes if that’s what it takes.

After all, an FA Cup final only comes around once a year, and wouldn’t it be great to be there?

Let’s do our bit, and leave the players to do theirs.

That’s certainly more than you can say for the armchair protesters.

“Odegaard is one of the main culprits” of Arsenal revival says...

Arsenal want 22yo Noa Lang as they prepare for life without...