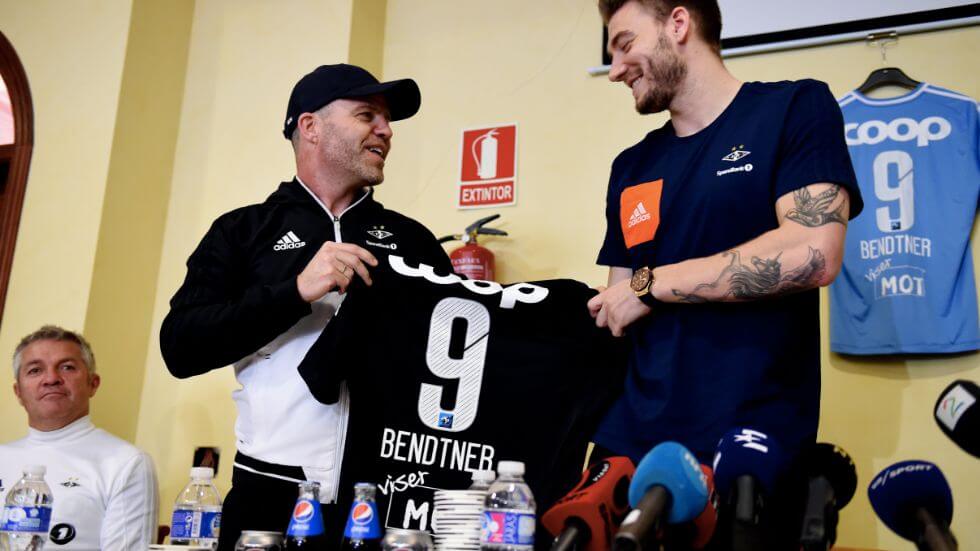 Nicklas Bendtner has decided to upgrade his nickname.

The striker has been known as ‘Lord Bendtner’ since he played for Arsenal. In fact, his nickname became so well-known that Danish celebrity tabloid, Se og Hør, even bought him a plot of land in Scotland so he would truly be a Lord.

However, after signing for Norwegian side Rosenborg recently, the 29-year-old was forced to change it.

According to teammate, Pal Andre Helland, who recently spoke with Nettavisen, most of the team have similar nicknames and ‘Lord’ was already taken so the team had to come up with something different.

The name their decided on was ‘Emperor’ Bendtner.

It’s good to know that despite failed stints at Wolfsburg, where his contract was actually terminated because he was always late, and Nottingham Forest, where he lasted for about five minutes, that the Denmark international hasn’t lost any of his confidence.

So far, Bendtner has scored two goals in four Eliteserien appearances for Rosenborg.