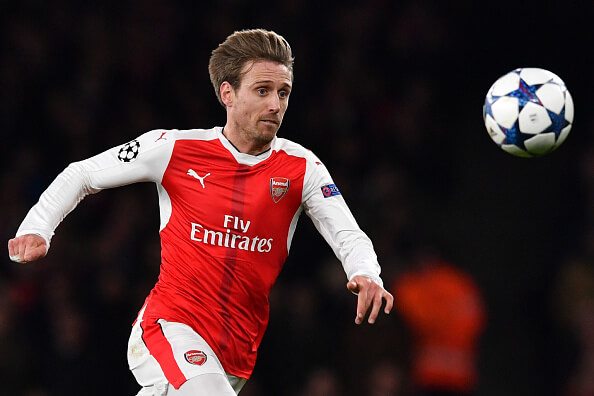 Athletic Bilbao think that this could finally be the summer they land Nacho Monreal with Arsenal reportedly willing to ‘sit down and talk’ about a move.

Nacho Monreal, who has been stellar for Arsenal in the left-back position, has seen his star fade this season with a number of poor performances. While he’s not alone in claiming that accolade, he could be one to pay a heavy price.

AS in Spain report that Arsenal are ready to sit down with the Spanish side after chasing Nacho for a few years.

As a club that only fields players from the Basque region, Monreal is, naturally, a big target.

Arsene Wenger is expected to really shake things up on the playing front this summer after he signs a new deal to stay at the club for another two years. Whether he actually does or not, of course, is another matter entirely.

Athletic Bilbao was founded by Englishmen.

Their policy of only signing players who were born, raised, or trained in the Basque region is unwritten but has been in place since 1912.