Arsenal have reportedly offered a contract to Noah Joel Sarenren Bazee who plays with Hannover 96 in the German 2nd division. 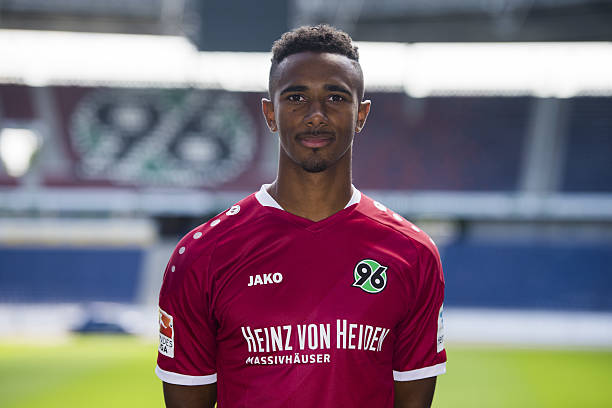 Also chased by Bayern Munich and Schalke, Bild report that Arsenal ‘have already submitted a signing contract’ (via Google translate).

The 20-year-old right winger signed a new deal with Hannover just last month. That ties him to the club until 2021 and at the time of signing he said he wanted to repay the Germans. “In Hanover, everything is working for me,” he said.

“Hannover is a top address in Germany. The club has sat down with me and gave me the chance – I want to pay them back. “

He is currently sidelined with an inflammation of the knee, a problem that has ruled him out since the end of March.

Sarenren Bazee was initially expected to return on 11 April, but he missed Hannover’s game against Eintracht Braunschweig on Saturday.