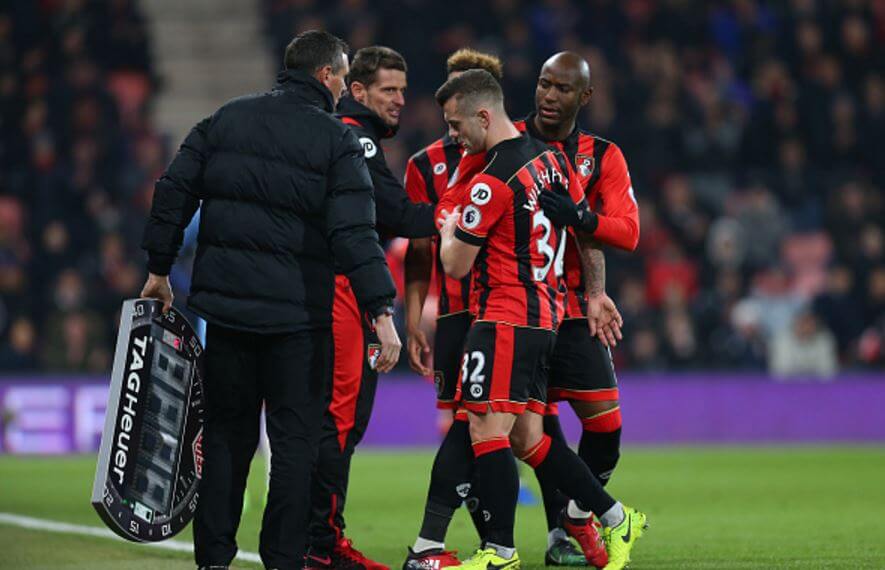 Jack Wilshere has shocked everybody by returning to training shortly after picking up an ankle injury.

Bournemouth spent part of the week in Spain at Real Madrid’s training centre, and Jack was with them. While he seemed to miss the first training session, he was involved with his team before they returned to England.

Ankle injuries have been the major problem he has suffered during his Arsenal career and they generally take him an eternity to get over.

Good few days training in Madrid, back to England now and all of our focus turns to our big game next weekend 🍒🍒 pic.twitter.com/tTSXJdGC1S