Two Arsenal players were included in the match day squads for their Championship sides on Saturday but there were precious few minutes for the pair.

Akpom played the final couple of minutes for Brighton as they beat Barnsley 2-0 away.

A second-half brace from Sam Baldock secured the points for the Seagulls and the game was already won when Akpom was introduced in the 88th minute. Replacing Glen Murray, he was given no chance to have any sort of impact in the game.

After making his Birmingham debut during the week, Krystian Bielik was an unused substitute as Birmingham were hammered 4-1 at home by QPR. 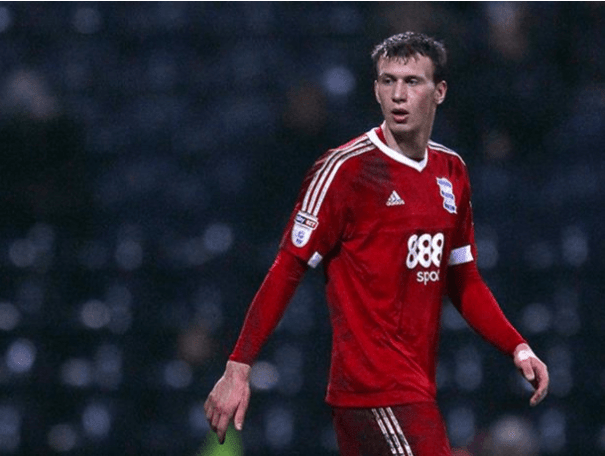 Losing 1-nil at the break due to a Matt Smith goal, QPR netted three times in the final 45 with Birmingham’s consolation coming in the 93rd minute. Given that the Blues were chasing the game from the 18th minute, it’s no surprise to see Beiliek unused.