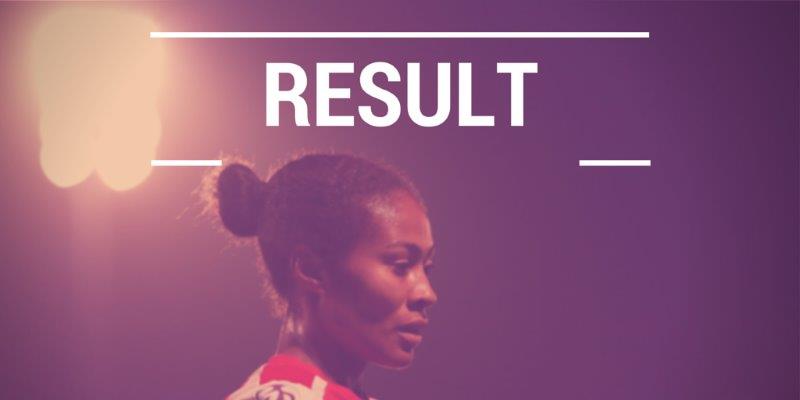 Arsenal Ladies lost in Sevilla against FC Bayern, a game often seen in the men’s Champions League with the same kind of result.

Two players were not available through injury: Janssen, Mead.

As we previously noted, the squad is clearly unbalanced. The bench has one goalie and one defender, an attacking midfielder, one winger and three centreforwards.

Vivianne Mediema, the Dutch forward, opened the scoring for Bayern in the 18th minute and it remained 1-0 until half-time. Pedro Losa made only two change at the break, Carter for Van De Donk and Kelly for Taylor.

It was certainly an interesting move as it allowed him to keep the a solid base and attempt to see if the midfield three of Williams, Nobbs and Little worked well together. The back four was also getting a try out with the two usual full-backs, Scott and Mitchell, and a brand new partnership, Rose-Williamson, that is looking to be the first choice.

Although Williamson is an excellent box to box midfielder, the fact that she now wears the number 6 shirt is a clear indication that the coaching staff want to give her a try there. That would mean Sampson and Wubben-Moy as the back-ups in that position.

Up front Kelly went at the number 9 position from Taylor and Carter took O’Reilly’s right-wing spot, with the American winger moving to the left. This set-up changed and Carter went to her natural centreforward position and Kelly to the right-wing.

Carter got the equalizer on the 63rd minute twisting and turning in the middle of the Bayern defence and placing a low shot from 15 yards past the Bayern goalkeeper for 1-1.

McCabe then came on for Williams, leaving the team in a new 4-1-4-1 system with Nobbs anchoring the midfield behind the two playmaker Little and HAO. This kept the system in balance although Nobbs is not your typical holding midfielder, she has been used there in the past by Arsenal and England.

Then with the final substitution Patten replaced Rose at centreback and Humphrey replaced Scott with HAO dropping to the right-back position. A puzzling substitution that brought immediate reward for Bayern, as HAO hesitated on the through ball on her side and Burki got in behind to lob Van Veenendaal with Patten unable to clear the ball off the line with a header. 2-1 Bayern (81st minute).

It was very much an attacking side and terribly unbalanced as seen for the third Bayern goal.

Arsenal were on the attack in the Bayern half and lost the ball 60 metres from their goal in the central area. But with a team with seven attacking minded players, one interception and a pass took out most of the Arsenal players. A quick transition that became a 4v3 situation and a simple goal on the break for Burki again in the 88th minute.

A classic bad goal to concede, but that’s why you play friendlies in order to test things and see if they can work out. A 3-1 defeat is not great to start the year, but it is only the first step towards finding the right balance in the squad and the team, to compete for the title next season.

The spring series will also help to prepare for the new season and expect some more testing in those games.