The Arsenal forward, Charlotte Devlin, is going on loan in search of playing time and further development of her game.

They are team that was recently in the news for downgrading their Ladies team from full-time professional to semi-professional in order to cut costs as the parent club is heavily in debt. 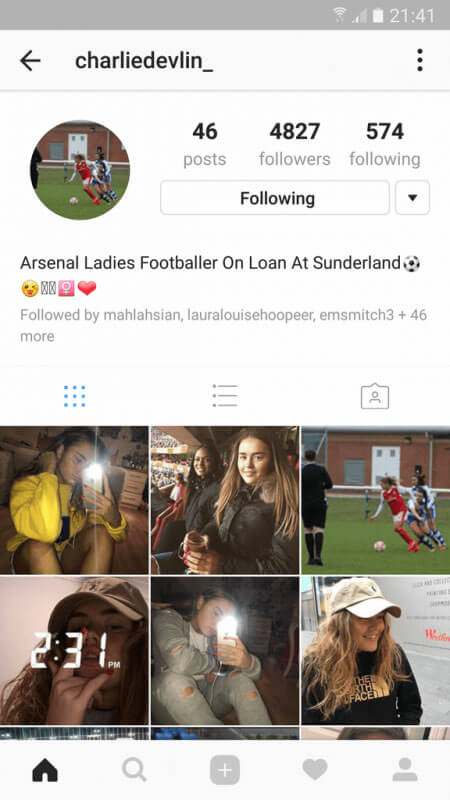 The soon to be 19, she was born on 23 February 1998 and has recently been called up for the England u19 tournament in La Manga. She also played at the UEFA u17 Euro finals last season.

She signed her first professional contract in June 2016 and was an unused substitute seven times that season for the first team. Devlin made two appearance in 2015, starting one game and coming off the bench once.

The young playmaker/winger is strong technically and can go past players easily but needs to develop and mature in order to be able to push for a first team place and achieve regular football.

Hopefully, the Spring Series will allow her improve her overall game and develop and she will come back a grown-up adult and better player like Carla Humphrey after her loan with Doncaster Belles.