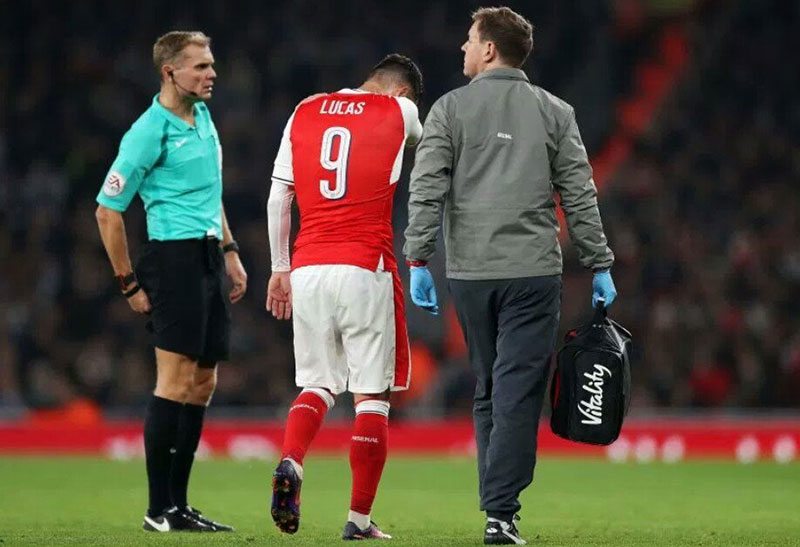 Lucas Perez is returning to Deportivo for treatment on his ankle injury.

It was already reported by Deportivo a couple of days ago that Lucas, who injured his ankle against Reading in the EFL Cup, will be returning to his former club, in order to receive treatment.

The Spaniard, who signed for Arsenal during the summer for a reported £17m, is expected to be out for around six weeks.

The forward has struggled to cement himself in the Arsenal squad since joining us in the summer, something he admits he didn’t expect. So far, he’s only played 87 minutes over three appearances in the Premier League. However, he was just starting to get more game time when the injury struck.

Hopefully, this injury isn’t a massive set-back for him and he can continue to progress when he returns.