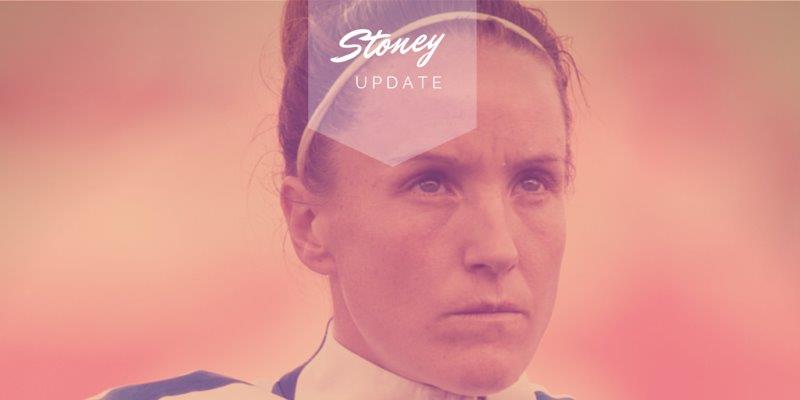 Casey Stoney has left the club at the end of her contract.

She’s the second of many departures following Vicky Losada.

“Casey Stoney has left Arsenal Ladies after a distinguished second spell with the club.
Casey helped the Gunners to two FA Cups and a League Cup in her four years back in north London. An England international, she was awarded an MBE for her services to football in 2015.”

She has been in very consistent form for the club particularly in the last two seasons and her experience, leadership and will to win were an important part of the success enjoyed by the club.

There is no doubt that she will become a top class manager and it would be no surprise to see her take over a FA WSL1 or 2 team soon, if any are progressive and strong enough to give her a job.