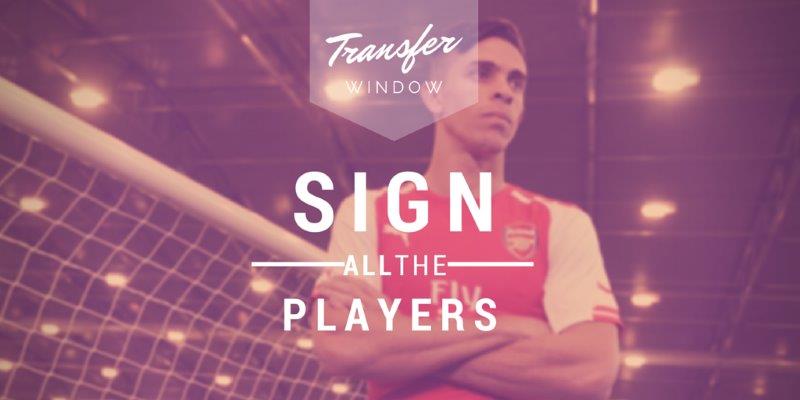 Aside from having an awesome name, Kamara is reportedly the Ligue 1 club’s top priority and he’s due to sign a professional contract with the club very soon. However, L’Equipe is convinced that Arsenal are going to try and tempt the youngster to come to north London.

Since the centreback is yet to feature for the Marseille’s first team, there’s very little information about him available. However, he’s young and French, so there’s every possibility that we’re interested in signing him.

Obviously, if we did sign him, it wouldn’t be as a replacement for Per Mertesacker just yet. I think the 17-year-old’s got a couple of years to go before he would be considered for the first team! However, as we all know, Arsenal are always looking out for youth team members.

Check out some of his recent highlights below.