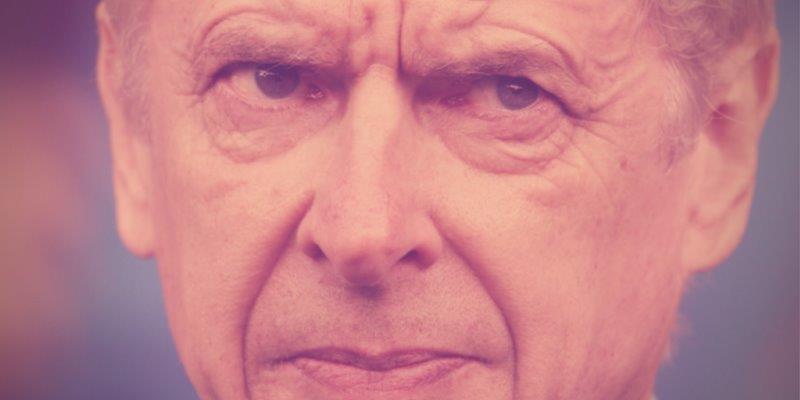 On Tuesday morning, the news that Sam Allardyce’s job as England manager was hanging in the balance due to a secretly filmed alleged conversation about side-stepping the third party ownership rule and naturally, Arsene Wenger was asked about it.

The timing of the story being broken by the Daily Telegraph, who hatched the sting, and Wenger’s press conference meant that there was no way the boss wouldn’t be asked about it.

Wenger being Wenger, he obviously refused to comment too much on the allegations since everything is so up in the air it’s too ‘damaging’ to have a say right now but he did say that we need to wait for Allardyce to have his say.

Wenger: "It is too damageable and too heavy as a story. You have to let Sam Allardyce defend himself. You just hope he will clear his name."

Wenger did confirm that he was very much against third party ownership and was not approached himself by the reporters posing as business partners.

He also said that Arsenal fans can sleep easily as there is nothing wrong with any of our transfers.

Wenger says third-party ownership should not be allowed. Says he has "fought against it for a long, long time." #afc

Wenger: "Our fans can sleep without any problem. I just care about our own transfers."