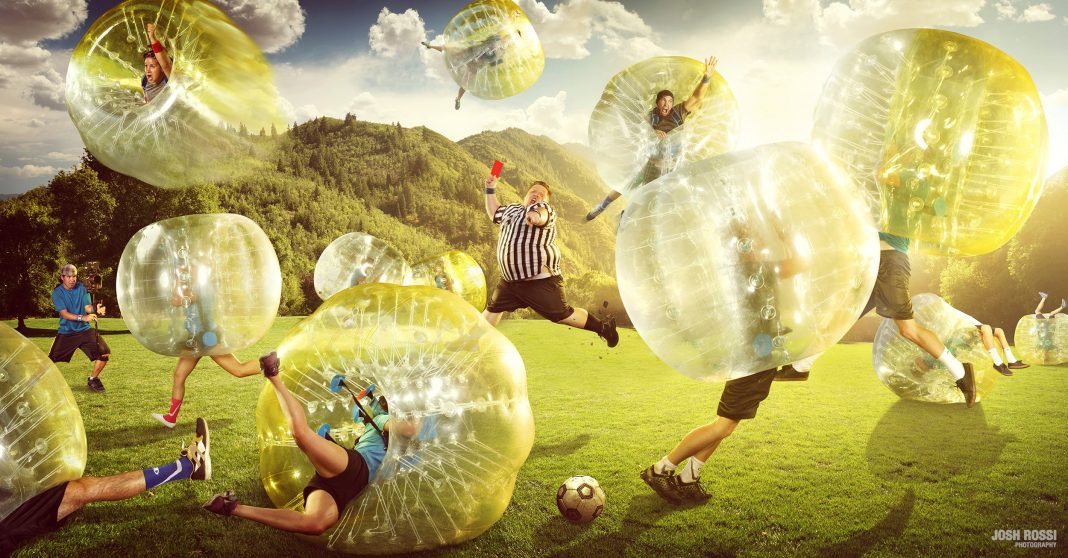 With no League games for the first team or the reserves, the Ladies team have been trying a new game – bubble football.

It is fair to say, their finishing is not up to scratch but bumping seems fun for the girls.

Arsenal Ladies have the weekend off, this is because there are nine teams in FA WSL 1, so they are the exempt team this week.

Manchester City are at home to Chelsea, live on BT Sport on Sunday, and are likely to win the title as they only need a point to do so.

Chelsea also need a point to make sure of securing the runners-up place and the Champions League qualification spot that comes with it.

By Monday, the Arsenal Ladies might have nothing to play for until the end of the season besides trying to stay in the third place in the League.

Emma Mitchell is her usual fiery self: