Shkodran Mustafi arrived at Arsenal with a big price tag and a reputation as a ball playing centreback, so is he? Is that what we saw against Southampton on Saturday at the Emirates?

Against the Saints, Mustafi made 96 passes, almost 25% more than Laurent Koscielny whom we all know loves a pass.

Debut nerves, perhaps, had his pass completion rate at 88.5% compared to his teammate’s imperial 98.6%.

If it was nerves, then they were good ones because his La Liga average was 73.5 and his career average 81.1. 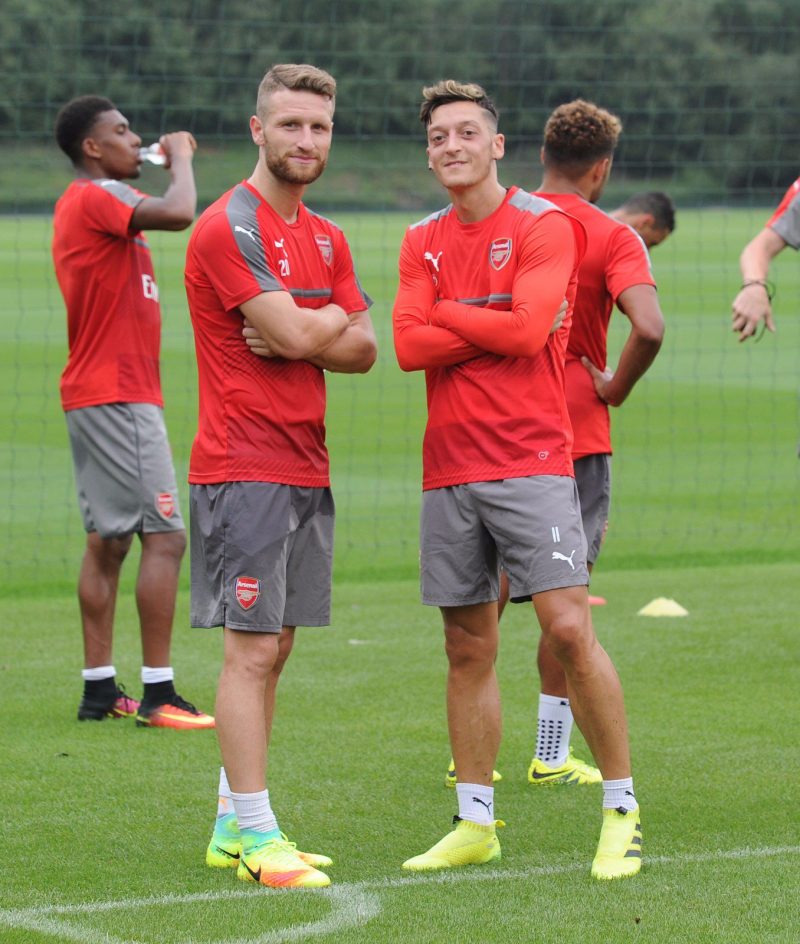 As you can see in the image below, most of his failed passes came when he was trying a vertical, and, of course, there was that cross, but we’ll soon teach him nobody will ever be in the box waiting for him so he’d best not bother. 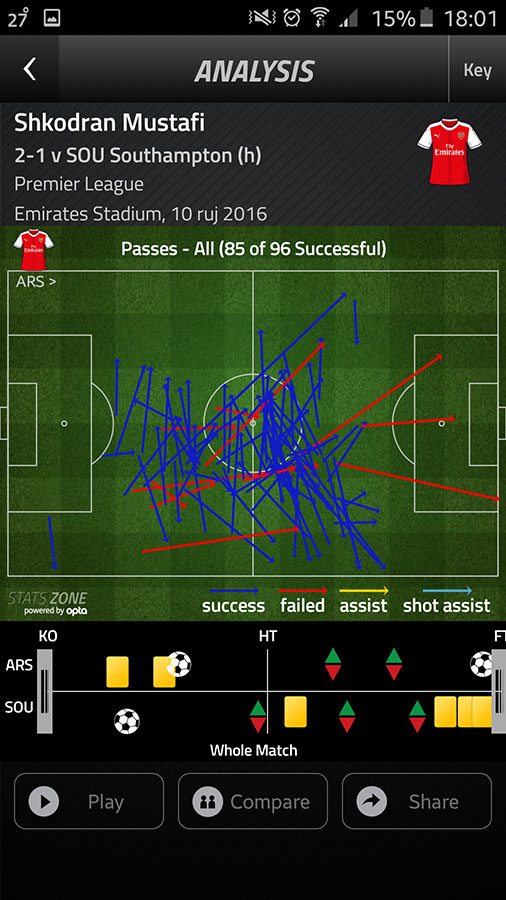 Hard to say he’s not a ball-playing centre back looking at that, stats that most defenders would be envious of.