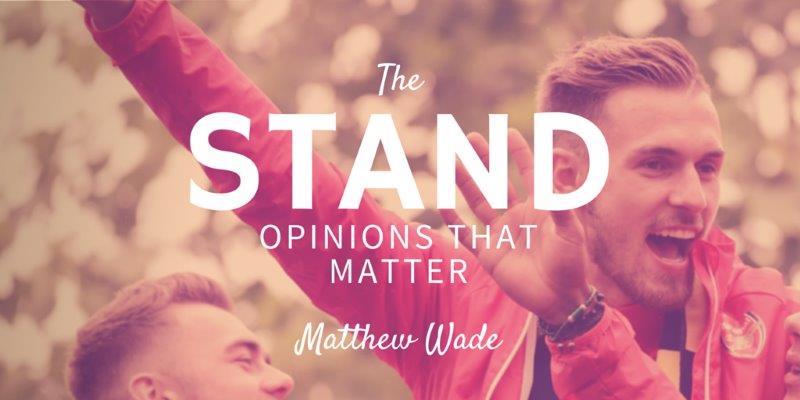 Yes. I am one of those weirdo’s that stayed up to watch a 3-1 win in a meaningless pre-season friendly that didn’t finish until 4am UK time. And it was worth it.

Following news of Jack’s minor knee knack sustained against the MLS all stars, Arsene will be relieved if all those participating came through Monday morning’s game unscathed.

In what was another friendly against (albeit weakened) opponents who are fully up to early season speed, it was a decent physical test on another hard, dry pitch. Particularly since the Mexican’s seemed to be rather more concerned with winning the game than is usually the case in exhibition games.

Apparently Chivas is actually an unofficial nickname which the club don’t like others using as much. After watching them play they should be grateful to avoid profanity, which is a shame given how brightly they started the game. Always happy to hit the floor and feign injury, there was an endless flurry of waving imaginary yellow cards at the ref every time there was a free-kick given, and the longer the game went on, the more niggly it got, with a few of the Mexican’s leaving their foot in.

Having been given a very dubious penalty at 3-0 down when the both unfortunate and distinctly vulnerable Debuchy won the ball, both the Chivas bench and their players seriously lost it when they were not given a second when a shot hit Holding’s hand just inside the box. The fact that he was less than five yards from the player shooting, his hand was by his side AND he was clearly trying to move it out of the way didn’t seem to dilute their sense of injustice.

I kept thinking what a nightmare it must be to referee in Mexico. Not that the scattergun decision making of an official clearly out of his depth helped matters.

In the first half this may have been to Arsenal’s advantage on balance. Despite the love of the hosts for a dive here, a shirt-tug there, it was Francis Coquelin who seemed to benefit most from any leniency. Playing alongside Xhaka in a more box to box ball winning role, he could easily have been booked two or three times by more strict EPL officials before eventually settling down into a controlled effective and occasionally surprisingly creative performance.

Despite a first goal for Rob Holding (a great volleyed ball back across to him by Chambers), it was a certain little Spaniard who stole the show. Despite still clearly being short of fitness and enduring fairly constant, and occasionally rugged attention from the Chivas midfield, Santi Cazorla was imperious.

All the brilliant control, dribbling, passing and set-piece delivery that we’ve come to expect was on display, despite him puffing a bit at times. His 45 minutes was a perfect illustration of why his knee injury at Norwich was what cost us the league title last year.

It is ironic to remember that Carragher and Neville on Sky Sports were questioning whether a Coq-zorla midfield could win the league, when it was evident from December onwards that it was their almost simultaneous injuries that did the damage.

Alongside him, Xhaka continues to show the control and passing range that would have softened the blow of those injuries and would have provided better balance for Ramsey’s positionally suspect running around than Flamini’s equally ill-advised running around.

(Interestingly it seems that the Frenchman is focusing on saving the world post Arsenal, as he remains a free agent)

Elsewhere, we saw our annual pre-season encouragement regarding The Ox continue, with another hard working and probing display capped by a brilliant goal. Let’s hope he can finally have a season without a freak injury de-railing things for him early on. He remains an explosive, hard-working and prodigiously talented footballer whose reputation has been undermined by 18 months of struggling for fitness and confidence. A decent run for young Alex could be massive for restoring balance to the team that has been somewhat lacking in recent times.

Of course, this being Arsenal, now the midfield appears to be in rude health, problems remain elsewhere.

Mertesacker’s injury, the short term absence of Gabriel and Koscielny’s need for post Euro’s rest leaves the centre-back cupboard bare as the season approaches, despite an encouraging start from Holding. Certainly we could do with the recruitment of a little more physicality and positional certainly before the season starts. There were times when the Mexican’s countered where things looked worrisome, particularly when they ran with the ball.

Accordingly, there are also similar questions at right back, with Debuchy’s lack of pace exposed several times, despite his hood assist for Chuba Akpom’s goal. Also, one has to assume that a 31 year old, who still has a shout of starting for his country, probably doesn’t fancy two more years of watching Bellerin from the side lines.

The glaring issue, as we all know, remains up top.

Theo’s pre-season audition isn’t really going to plan, and his lack of aggression or ability to retain possession under pressure is exasperating at times. Sure, his pace and movement give him an inherent threat, but one that looks infinitely more effective from a wider position. He’s in danger of letting this chance pass him by once and for all, which is maddening when you see how he can perform when he is fired up and putting himself about rather more. Against Chivas he trotted about ineffectually, lost possession far too easily and then nearly scored following a great Xhaka lofted through ball. Microcosmic.

Other than that it’s Chuba at the mo, who is having a better time of it. This time his goal was from further out – from a full seven yards – but he showed exactly the sort of aggression and physicality missing from Walcott to get there. On the flip side of the coin, his determined, selfless front running remained unmatched by his passing, decision making or finishing. His movement and physique make him much more of a lone striker then Theo, but his composure and touch are rather less polished. He could be useful as a bench option, at least until Welbeck recovers.

Thus, even in a comfortable win against mediocre and vaguely psychotic opponents, the question remained the same as it has done every summer since RVP’s little boy inside simultaneously pissed on his long-term career and Arsenal legacy (and our title hopes).

The options currently at our disposal are unconvincing that I don’t see how a failure to recruit in this area before the end of August can be seen as anything other than a dereliction of duty. We all know the prices are ridiculous and that value is not achievable. But we also all know that unless we can feed Giroud monkey glands and stick him in an oxygen chamber between games, he’s going to hit another barren patch at some point. And frankly, even if he were the handsome French mythical world class striker unicorn of our dreams (not those kinds of dreams…), it would still be farcical to start the session with so little support for him.

That said, we may have signed Rugani/Mustafi, Mahrez and Lacazette by Friday. In which case, ignore the second half of the above…