Earlier this week it was widely reported that Mesut Ozil’s old chairman, Michael Welling from Rot-Weiss Essen, was encouraging the player to leave Arsenal.

If you only read the headlines, that’s all you’d know, but if you even dipped into a number of the pieces, you’d be left none-the-wiser as to why the chairman of a club Mesut played for between 200 and 2005 was so concerned with him leaving. 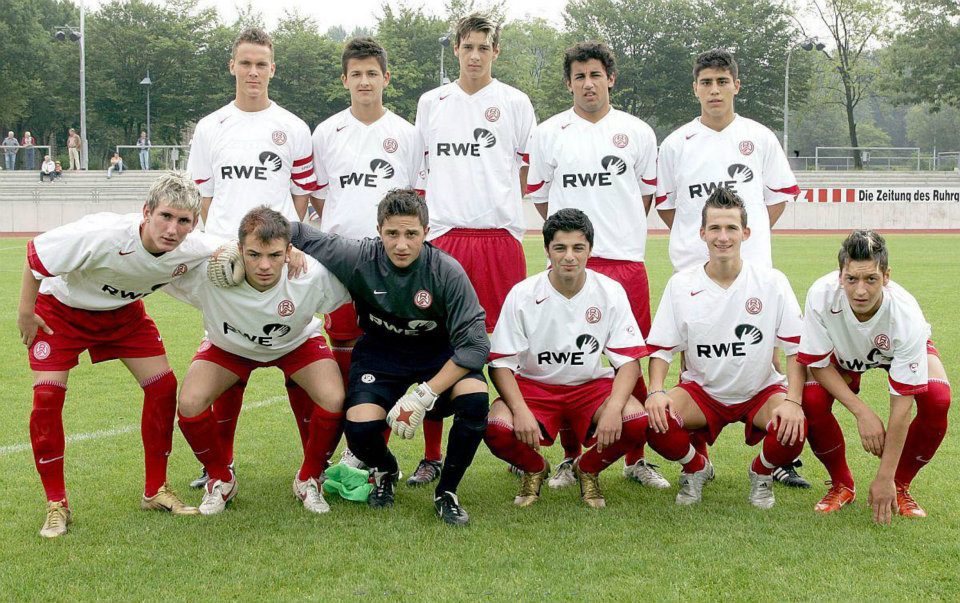 Welling said “We say that for the personal development of Mesut, it’s very important that he lives a year or two in Paris.

“He needs to see the art, to experience the French lifestyle and bring his World Cup experience to PSG. Mesut has to in Paris for at least a year. Of course he’ll have to go on to Italy. AC Milan would be great.

“I’m pretty sure Bayern Munich would be a very good target for Mesut after Serie A. He’s said he wants to play in Istanbul and then, as you know, America is the place to develop your brand, and Mesut is a brand.

“After that, well China is paying a lot for players, isn’t it? It’s a simple career plan for Mesut, every year a big transfer to a European club. If he does that he can be an honorary member of our club.

“He was educated in our youth academy for five years; everybody knows Mesut learned all his basics at our club. The career development of Mesut is of enormous pride to us, a lot of our players dream of being a Bundesliga player and world-class.

“Mesut inspires them but they also see he combined talent with hard work. It’s something that’s within our culture here. He’s an idol and a role model for our players.

“Arsenal got over Thierry Henry, they’ll get over Mesut. I can understand that they’re addicted to Mesut; he’s committed himself to the club. Being a football fan first I’ll be keeping my fingers crossed for Arsenal.

“Even though the Manchester clubs have new coaches and Jurgen Klopp is coaching Liverpool, hopefully Arsenal will be English champions next year. Then Mesut can move on to PSG!”

As the club Ozil played for before he was 18, Essen stand to make a lot of money every time Ozil moves through ‘solidarity payments.’ 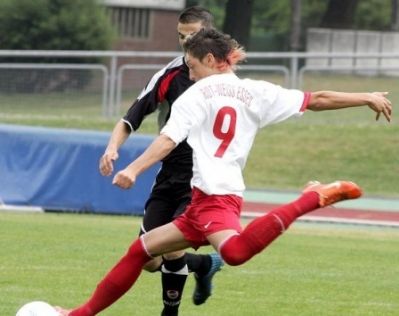 When he signed for Arsenal Essen received £425,000 so it’s no wonder they are looking at the money available from America and China and wetting their pants.

As for playing in Turkey one day? Mesut has never hidden this fact. He’s a self-confessed Fenerbahce fan and has stated he wants to wear their shirt.

A founding member of the league, they finished 12th last season and were the best supported club in the division until 14/15 when they were overtaken by Alemannia Aachen who averaged 7,951 supporters last season (down 2,773 on the previous campaign).  The league average was 1,523.

The current champions of the division are Sportfreunde Lotte, and Michael Welling will have to wait for a little bit longer for another Ozil-related windfall.