Well, here we are, another Arsenal-less weekend with nothing much but nonsense to discuss.

There is some actual news, although we won’t blame you if you missed it in amongst the nonsense that has increased ten-fold since the end of the Euros.

Let’s start with that:

Arsenal have signed a new coach, Simon Copely, who will begin work right away with the Academy. 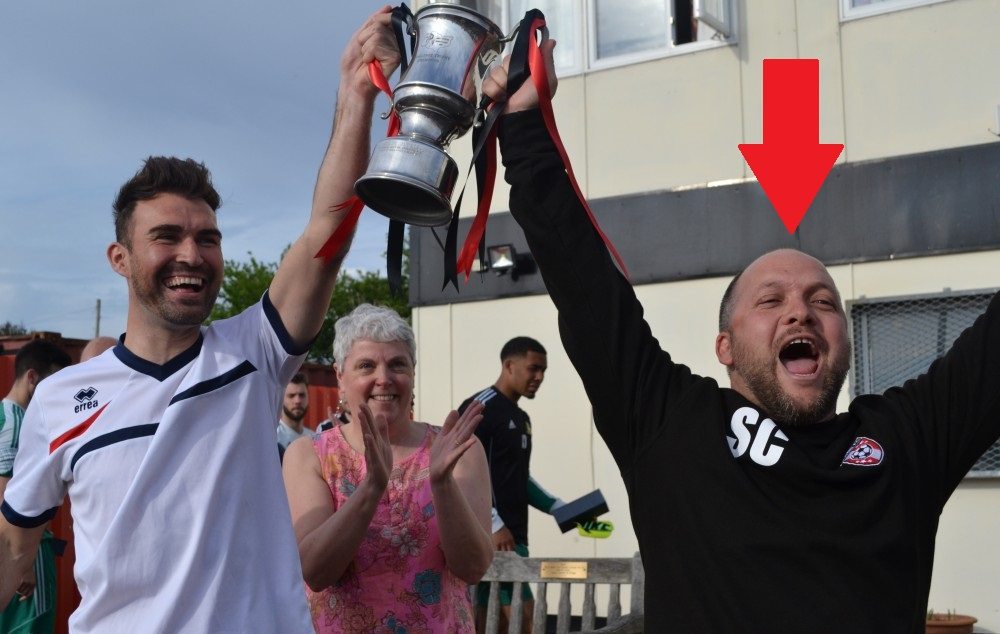 The club also confirmed that Jon Toral has joined Granada on loan for the season, just a few days after Jon gave his first interview to the Granada website. 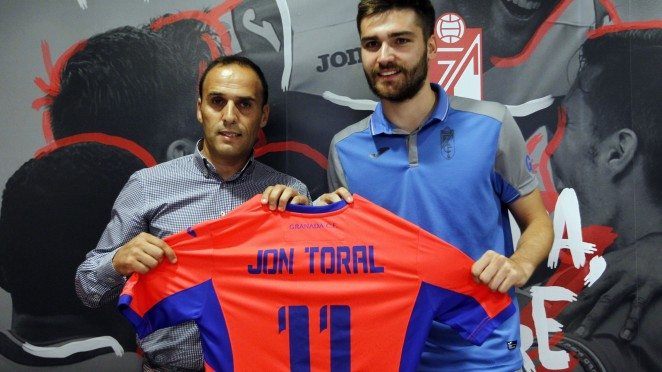 Granit Xhaka has continued wooing Arsenal fans by claiming that he joined Arsenal because it’s the best club in the world, while a little-known Australian keeper has been talking about how Wojciech Szczesny cost him his place at Arsenal.

Serge Gnabry is set to miss the start of the season because of the Olympics so we took a look at which players might actually miss out (if you read large parts of the internet, you’d think it was half the squad).

In gossip it seems as if N’Golo Kante is Chelsea bound, but were Arsenal even interested in him in the first place?

Tafari Moore is close to a move to the Eredivisie, Wellington Silva seems like he’s heading home to Brazil and Joel Campbell might have been told to find a new club.

Elsewhere we had more non-news about Gonzalo Higuain that we couldn’t even be bothered with, and Real Madrid look like they will keep a hold of Alvaro Morata instead of selling him for a profit.

More throughout the day as always.