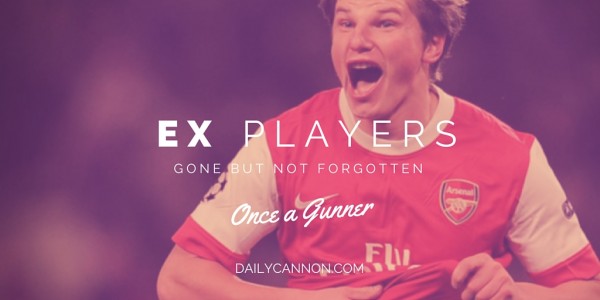 Former Gunner, Kolo Toure, has signed for Celtic on a one-year deal.

Brendan Rodgers is obviously keen on the defender after managing him previously at Liverpool and has decided to bring him up to Scotland.

“I brought Kolo into Liverpool to add that bit of experience and help to the centre-halves there at the time,” Rodgers said.

“You saw from his impact there and in particular last season, he was a very important player for Jurgen Klopp towards the end of last season, playing in the Europa League final.

“He was outstanding in the big games for me when I was there. He looks after himself, he’s a wonderful professional and he has good experience.

“With a lot of young players in our squad, he can really help them and he can be of great assistance for the likes of Scott Brown, who is a wonderful leader.

“But he needs support and help around him as well. It will be nice for Scotty to have someone behind him who has that real big-game experience. Kolo can do very well for us.”

Toure didn’t have the best time at Liverpool. Progressively in his younger brother, Yaya’s, shadow, he found himself looking bang-average on most occasions.

During his three seasons at Liverpool, he played in 71 games, scoring just one goal. However, the 35-year-old wasn’t half bad at tackling, which will suit him well going into the Scottish League with Celtic.

All joking aside, I wish him all the best and hope he can see out the final years of his career in a good place.