Isaac Hayden has claimed he left Arsenal for Newcastle because the club had too many midfielders, and feels that even Jack Wilshere will struggle to play next season.

The 21-year-old midfielder has no regrets about signing for Rafa Benitez to play in League One, telling the Shields Gazette, “It’s been fantastic.

“It’s just been about getting used to the manager and what he expects from me.

“I’ve been getting used to the formations and training. It’s been a bit of a whirlwind. I’ve enjoyed every second of it.

“It’s s shame at Arsenal I never really got a chance to show what I was capable of, but, for me, Newcastle is a massive club

“To get the opportunity to come and a chance to progress my football is huge.

“As soon as I got the opportunity, I took it with both hands.” 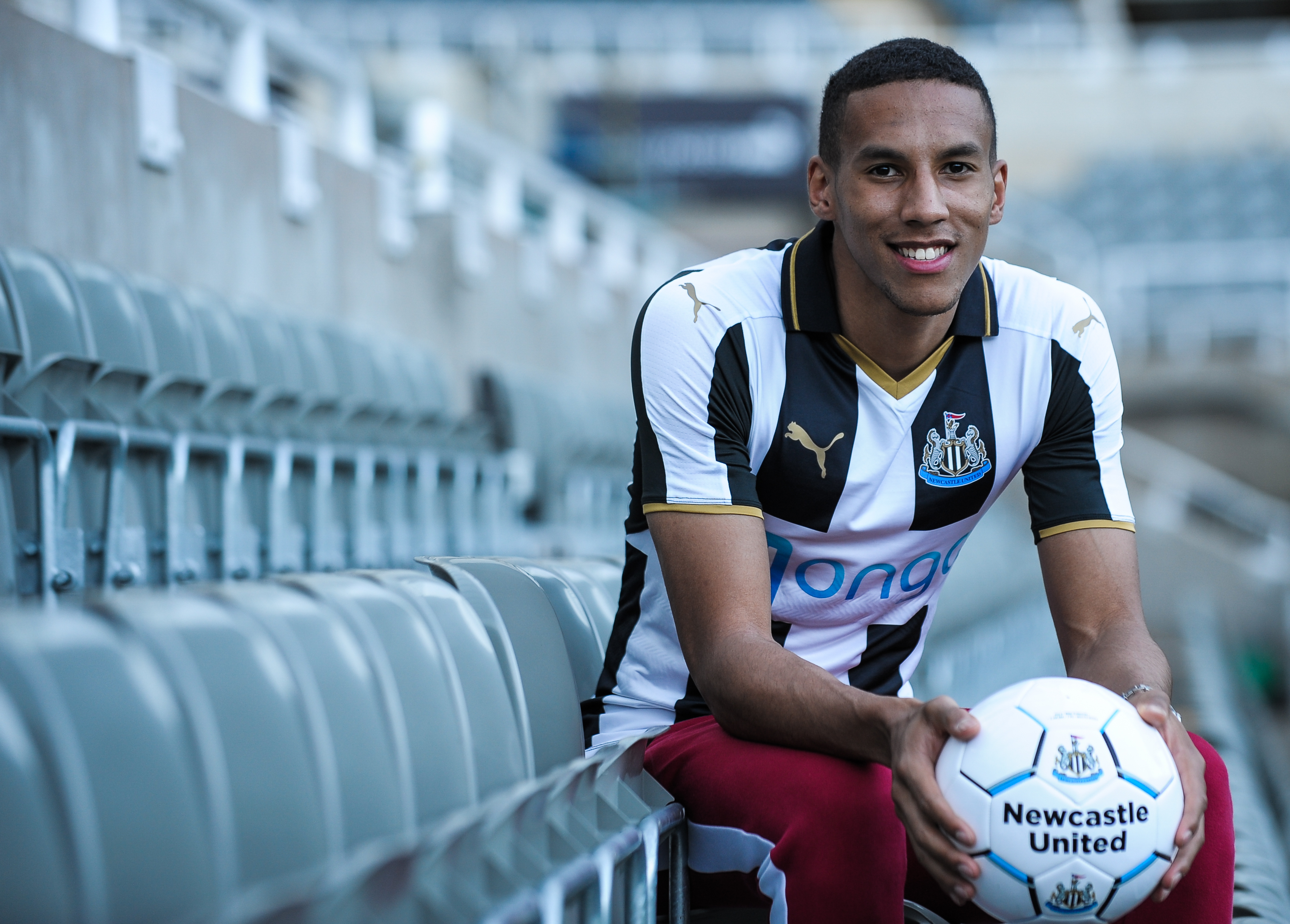 But it was his comments about Arsenal which caught our eye. Hayden continued, “Training with players like Mesut Ozil, Santi Cazorla and Jack Wilshere will only help you.

“It won’t hinder you. I’ve got a lot to thank Arsenal for – I was there for eight years.

“It was a good time, but it’s the time to move on, this is the right place.

“For me there was no chance for me at Arsenal.

“There are too many midfielders there, and even players like Jack Wilshere might not get a game next season.

“So for me, I had to move on to progress my career.

“As soon as the manager here spoke to me, I knew it was the right place to come to get to my potential.”

Arsene Wenger has shown that when Jack is fit, Jack plays so I think Hayden might be a bight wide of the mark there. That being said, Jack being fit is never something anyone can count on and Arsenal *do* have a lot of midfielders at the club.

Someone is going to have to give. The only question at this point, is who?