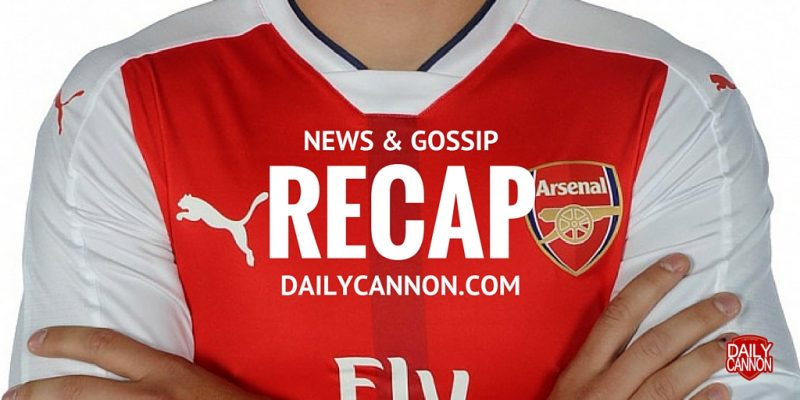 Despite it being quiet on the news front, the rumour mill has started spinning again and it’s been spitting out some familiar names.

Firstly, there was the news that perhaps Woj’s talks with Roma over a new loan deal weren’t going to plan. We explained why this might be.

We were linked with Aleksandr Kokorin and we laughed, but our tears of laughter dramatic turned to tears of anguish as it becomes clearer and clearer that Mikel Arteta will be taking up a coaching role at City.

Other rumours include being interested in a Dutch goalscorer with a cool name; a Manchester City flop, who we wanted years ago; and an update on the N’Golo Kante situation. We also try to round-up everything to do with Julian Draxler so we can help make sense of what’s happening with that lad.

All of this comes after Wenger admitted he was still trying to sign two more players. Wheey.

Mesut Ozil did an interview where he basically gave the finger to all the haters and Twitter laughed at Neil Lennon for comparing Granit Xhaka to Charlie Adam.

On a sadder note, Tomas Rosicky has been completely ruled out of the Euros and Wojciech has been confirmed out of Polands final clash against the Ukraine.

England drew 0-0 against Slovakia, which Jack actually played in and Wales beat Russia 3-0. Rambo scored and got an assist, and the Welsh finish top of Group B. 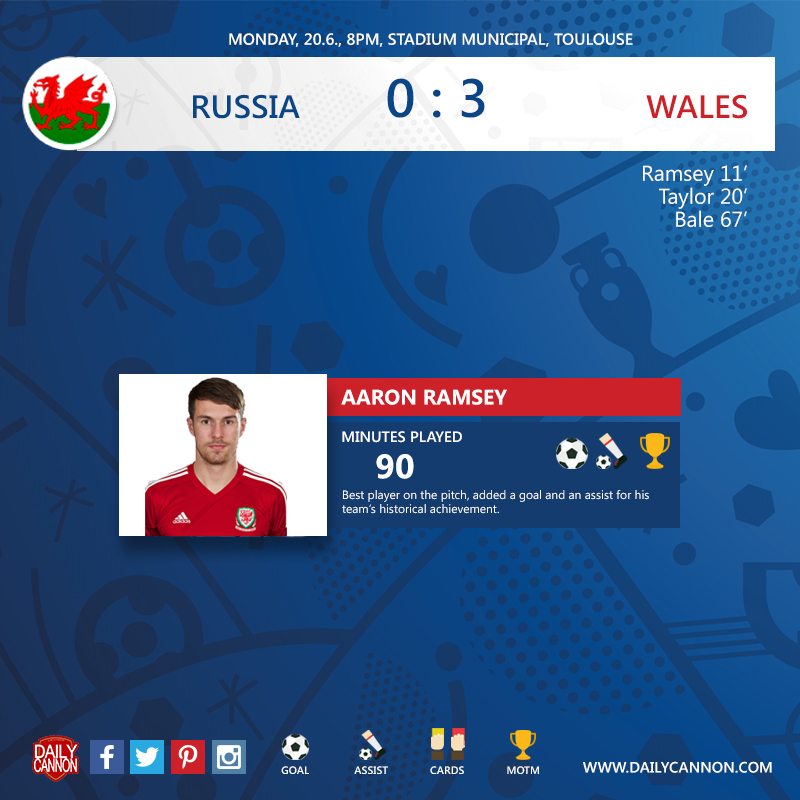 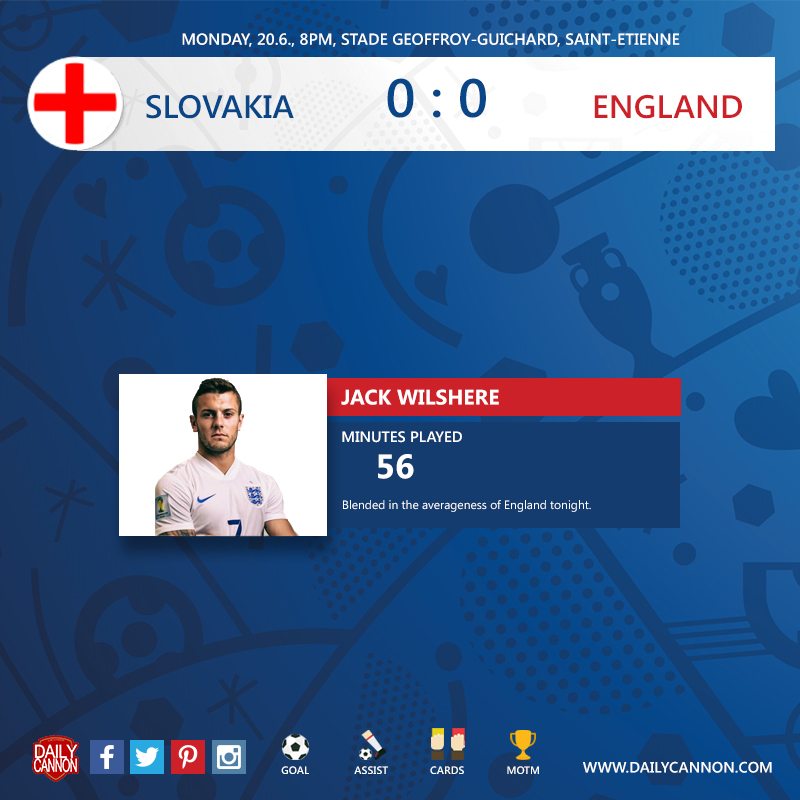