It was first reported back in 2015 that Theo was training with Arsenal when he was just seven. 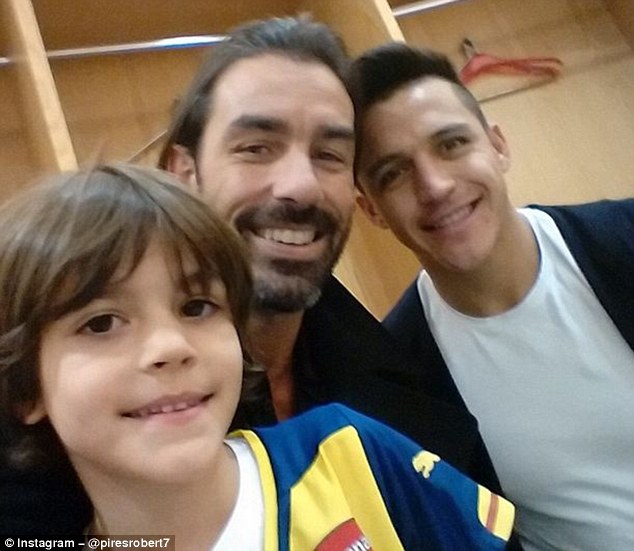 If he’s anything like his dad, he’s going to be awesome.

Here he is showing off his skills on holiday:

Arsenal 29yo hospitalised before Villarreal clash