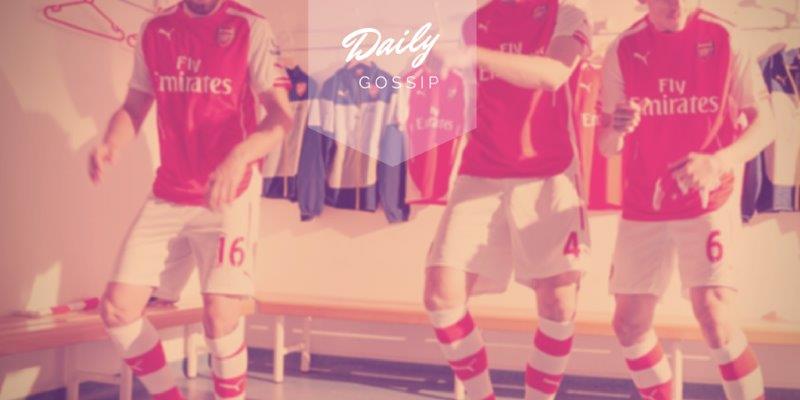 Southampton manager, Ronald Koeman, is said to be about to turn down the Everton job in favour of waiting for Arsenal.

A while ago, I was talking with my dad about Arsene Wenger and how I believed it was time for a change, to which my dad – a Manchester United fan – piped up: “That Southampton bloke – Koeman (?) – he’s going to Arsenal, you know that, don’t you?”

My dad is rarely wrong about these things. He’s in no way In The Know and even claims to not be that avid a fan of football in general (he is a United fan, I guess) but, for whatever reason, he usually get these things right.

According to various media outlets, Koeman is now set to turn down the Everton job and wants to wait for Arsenal.

It makes sense. He’s been brilliant for Southampton, imagine what he could do with our squad behind him? Not only this but his contract runs out at the same time as Wenger’s…

The bookies currently put him at 7/1.