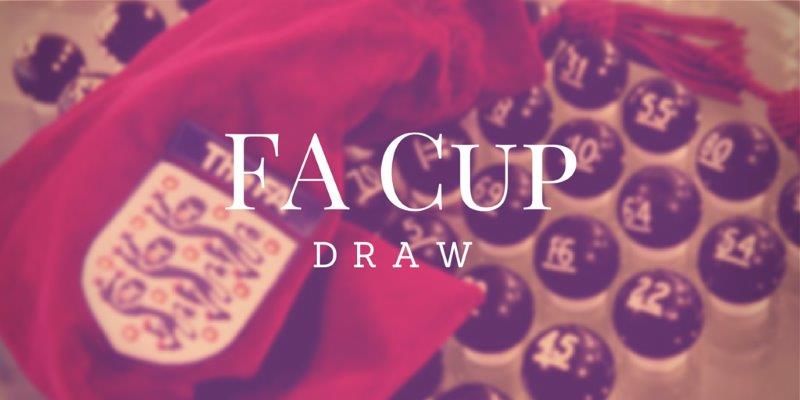 The last time the two teams met at Borehamwood, Kelly Smith was the player of the match and but her season was prematurely ended by an horrendous ankle tackle by the Sunderland right back Abbie Holmes.

The Arsenal playmaker was back in the starting line-up last Sunday in the FA Women’s Cup tie against Notts County and played the whole game. Hopefully, she will be fit for the semi-final.

It will also be the first chance to welcome back the former Arsenal youngster Rachel Pitman, who moved abroad to play for the De Paul University in Chicago after the Arsenal Academy.

Sunderland also have the former Academy player, from the same generation, Victoria Williams, who played alongside Gilly Flaherty, Rebecca Spencer, Laura Coombs, Cally Rowell and many more players who are now plying their trade in the FA WSL 1 and 2.