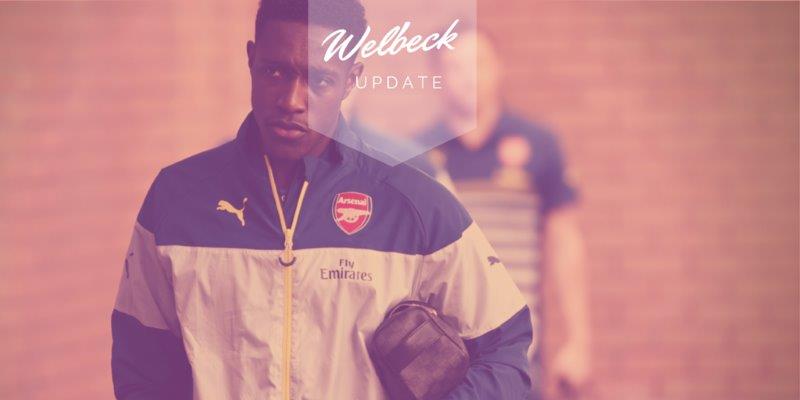 A disappointing evening in Barcelona saw Arsenal lose 3-1 to the Champions League holders and crash out of this season’s competition.

There was a brief glimmer of hope in the second half when Mohamed Elneny struck but Barcelona swiftly shut the door and ended the tie with an immediate reaction, leaving the Gunners ruing a number of missed chances.

“Obviously, it was difficult to come here but we had a plan to try and get through to the next round,” Danny Welbeck said after the match. “It was a difficult occasion for us and, unfortunately, we couldn’t get through.

“We had a couple of opportunities where maybe we should have done better. With the quality they’ve got when they get their opportunities they’re very clinical themselves so I think there’s a lot to be learnt.”

There are lessons to be taken from the defeat but nobody is simply as clinical as the likes of Lionel Messi, Neymar and Luis Suárez. There’s a reason they play for Barcelona.

“It’s difficult,” Welbeck added. “As you’ve seen today they’re top class players, some of the best players in the world and to come here and play at the Nou Camp is a great opportunity and it’s something where you want to leave you mark. We would’ve liked to have done better and there were a few occasions where maybe we should’ve done better in certain situations.”

Welbeck himself was dangerous before coming off for Olivier Giroud, who managed to force a great save from Marc-André ter Stegen.

Arsenal weren’t clinical enough but very few of the opportunities we created were genuinely clear-cut. It’s not like sitters were missed on Wednesday and criticism of the team’s finishing, though it has been fair in recent weeks, is a little harsh this time around.